EU Commission President Juncker and EU Council President Donald Tusk have called for greater solidarity among member states to address the migrant influx. Tusk warned that infighting has the "chance to destroy" the EU. 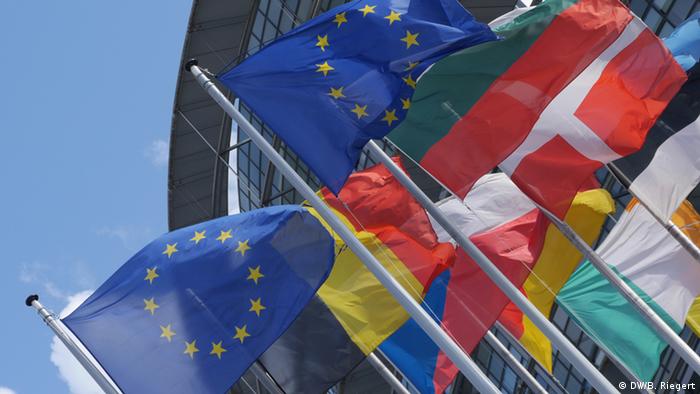 EU Commission President Jean-Claude Juncker and President of the EU Council Donald Tusk addressed the EU Parliament on Monday, calling for greater solidarity among member-states to tackle the migrant influx.

"I have no doubts that this challenge has the potential to change the EU that we have built…It even has the chance to destroy it," Tusk said, referring to the discrepancies between member states on how to manage the influx of migrants from conflict zones in the Middle East, Asia and Africa.

Tusk added that European solidarity was paramount in this moment, adding that "we should not have any illusion that any third country, including Turkey, can replace us" in protecting refugees.

"The EU is not in as good a state as it should be," Juncker said, following Tusk in addressing the EU Parliament.

Juncker set forth plans to boost the EU's border patrol agency Frontex, as well as bolstering funds to aid refugees, which he said member states had not contributed anywhere near the necessary amount.

"To overcome the huge challenges we face, we must act and must act together as a Union," Juncker told MEPs.

The statements comes as the 28-nation bloc struggles to cope with a wave of migration that could witness more than one million migrants and asylum seekers enter the EU by the end of the year.

On Sunday, an EU emergency summit concluded with select EU leaders agreeing to bolster support for Balkan states most impacted by migrants transiting through.

The move comes as authorities struggle to manage the migrant influx, hoping to avert a humanitarian crisis as winter sets in in the Balkans.

On Tuesday, German media reported that federal police will be deployed to the Slovenian border to assist authorities managing the migrant influx since the Alpine country witnessed more than 70,000 migrants enter after Hungary closed its border with non-Schengen Croatia.

Bavarian State Premier Horst Seehofer, who has criticized German Chancellor Angela Merkel's open-door policy, urged her on Tuesday to complain to her Austrian counterpart about Vienna's uncoordinated approach to refugees transiting through the country.

"This behavior by Austria is burdening neighborly relations. We can and must not treat each other this way," Seehofer told German periodical "Passauer Neue Presse." 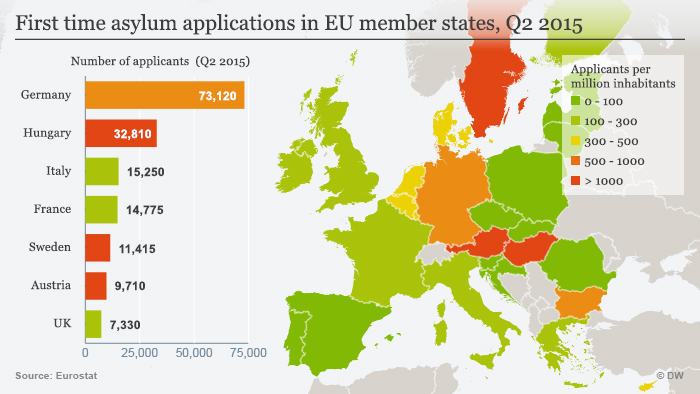 "Otherwise, maybe part of the EU budget that provides funds to Poland, Czech Republic and Hungary, for example, should be used to finance care for asylum seekers in Turkey," Dijsselbloem said.

Meanwhile, a Polish and an Italian lawmaker were fined 3,060 euros ($3,340) and suspended from the EU parliament for 10 days over racist actions, the chamber said on Tuesday, according to DPA news agency.

The 28-nation bloc has struggled to form a cohesive action plan as former communist countries have effectively rejected to contribute to refugee aid efforts, including a relocation plan aimed at easing the burden of frontline countries, such as Italy and Greece.