A study by consulting group A.T. Kearney has found Europe is increasingly losing out in the information and communications sector. It said the EU urgently needed a strategic vision to regain some of the ground lost. 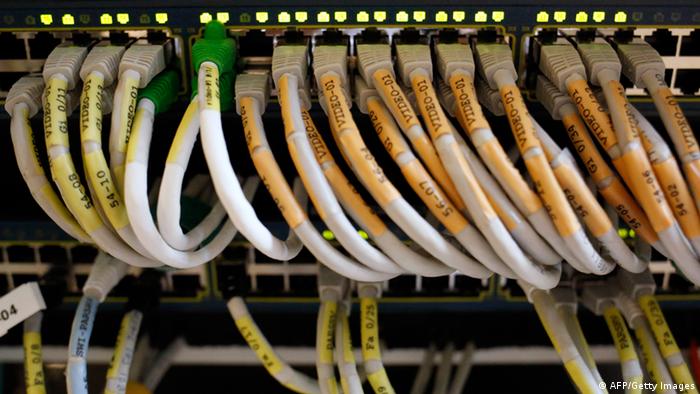 Consultants A.T. Kearney said Friday that little more than 10 per cent of the global revenues among the top 100 information and communications technology (ICT) companies were generated by European firms.

It added that only nine of the top 100 ICT companies worldwide had headquarters in Europe while companies across Asia and the US had gained in importance.

Of those nine enterprises from Europe, one would soon drop off that list when Microsoft officially acquired Nokia's devices and services division this spring, A.T Kearney warned.

As a result of this general development in the ICT sector, many European industries were dependent on non-European high-tech players both terms of production and research and innovation, the group said on its website.

The consultancy blamed what it called small-scale parochial thinking and dispondency. Europe lacked "strategic farsightedness and innovative strength," it said.

"Europe has few large-scale ICT companies big enough to act as consolidators in each segment's endgame", said Axel Freyberg, co-author of the study. "This leaves the others vulnerable to buyouts by larger rivals from other regions."

The survey noted that the reasons behind the current dilemma must be seen in the fragmentation of the European market and the shortage of funding for companies to grow and gain scale as well as a lack of strategic partnerships both between the EU and companies as well as among companies.