A top EU court has rejected an appeal by US computer chip giant Intel against a fine imposed by Brussels for anti-trust violations. The penalty has been the biggest ever slapped on a single company by the EU. 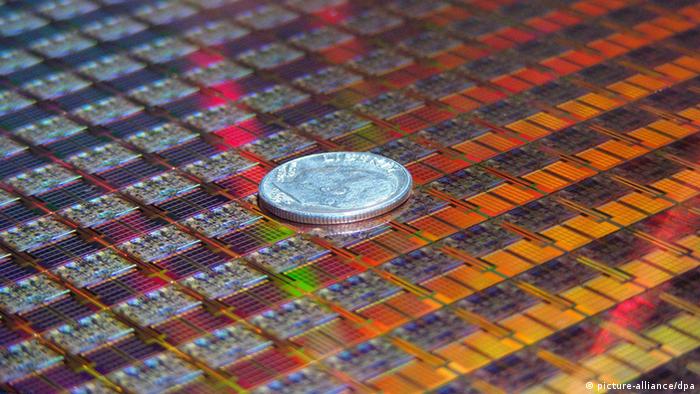 In a ruling on Thursday, the EU's General court rejected Intel's appeal against a fine of 1.06 billion euros ($1.44 billion), stating that none of the arguments raised by Intel supported the conclusion that the fine was disproportionate.

In 2009, the EU Commission slapped the biggest ever single company fine on Intel, claiming the US-based chipmaker had attempted to squeeze out competition from rival Advanced Micro Devices (AMD) by giving rebates to PC makers Dell, Hewlett-Packard, NEC and Lenovo for buying their computer chips. In addition, the EU's executive arm also accused Intel of paying bribes to German retail chain Media Saturn to stock only computers with Intel chips.

“The Commission demonstrated to the requisite legal standard that Intel attempted to conceal the anti-competitive nature of its practices and implemented a long term comprehensive strategy to foreclose AMD from the strategically most important sales channels, the court said in its ruling.

Intel had appealed against the EU decision on the grounds it was disproportionate. The General Court, which ranks below the EU's top court, the European Court of Justice, noted however that the penalty was appropriate in the light of the facts of the case.

EU Commission fines for anti-trust violations can amount to a maximum of 10 percent of a company's annual turnover if it's found guilty. In the case of Intel, the penalty was equivalent to 4.8 percent of the company's 2008 turnover.

Thursday's ruling can be appealed by Intel to the EU top judges at the European Court of Justice.

Following a years-long legal battle, a top EU court annulled a €1.06 billion fine levied against Intel for antitrust violations. The EU had accused the US technology giant of trying to block competition.

A leading EU court has rejected an appeal by Google over a fine for demoting rival shopping services. The penalty was the first of three antitrust penalties.

Brussels says it will "carefully study" whether to appeal to Europe's top court after Amazon won the annulment of a 2017 back-taxes ruling.