A European Union online survey has concluded that a vast majority of the bloc's citizens are against switching between summer and winter time. All signs point towards the EU now putting a stop to changing the clocks. 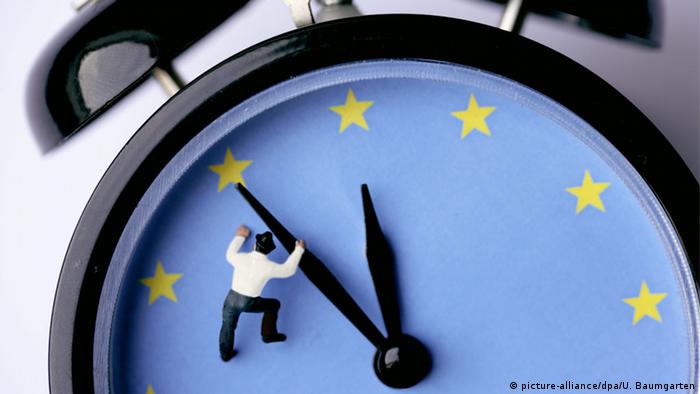 More than 80 percent of respondents to the largest online survey in EU history are in favor of abolishing changing the clocks in summer and winter, EU sources reported Wednesday.

Around 4.6 million people took part in the survey, which ran between July 4 and August 16. Three million of the respondents were from Germany.

The EU Commission will officially present the results on Thursday, and did not wish to comment Wednesday. However, German newspaper Westfalenpost reported the results, citing well-informed sources in Brussels.

Summertime in its current form was introduced in Germany in 1980 — and much earlier in some other EU member states — for the purpose of saving energy. Since 2002, the changeover has been uniformly regulated throughout the bloc. 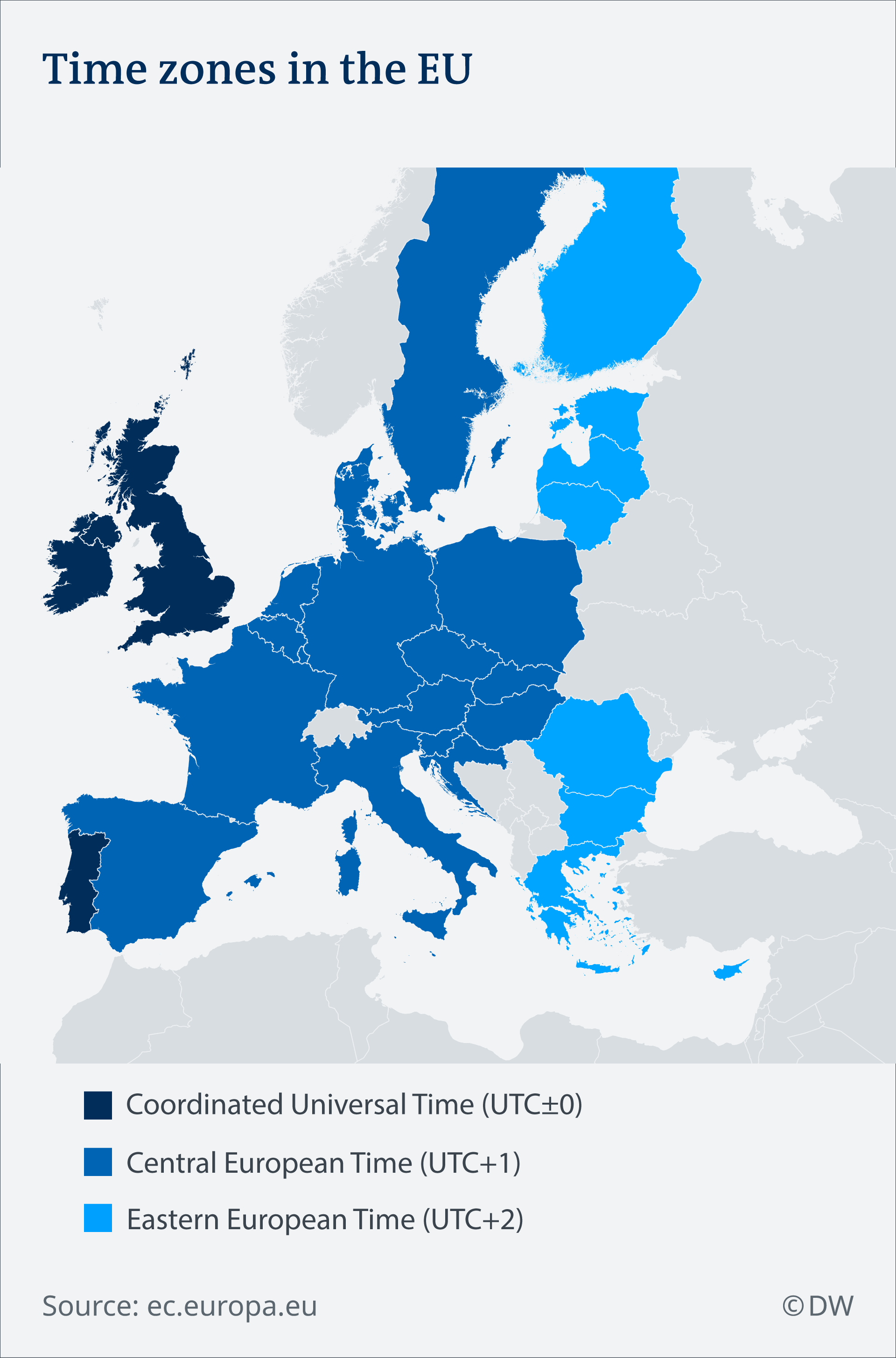 In February, the EU parliament had called for a review of the scheme, saying that summer time could have "negative consequences for human health."

Peter Liese, a German member of the European parliament for Chancellor Angela Merkel's Christian Democrats, told Westfalenpost that the European Commission must take concrete measures to reconsider time change. "If the outcome of consultations is clear, the European bodies should not ignore it," he said.

Liese said he was counting on a swift proposal by the European Commission at the end of summertime. "Thus the law could be passed prior to the European parliament elections in May, next year," he said.

The head of the German Christian Democrat group in the European Parliament, Daniel Caspary, said his party would back the abolition of changing the clocks.

"I see plenty of support for a regulation, that would introduce daylight saving time (summertime) the whole year round," he told the news agency dpa.

In February, Germany's Free Democratic Party (FDP) proposed a motion in the EU parliament to put a stop to changing the clocks. In its application, the liberal party argued that the time change introduced in 1980 should have made better use of daylight.

A number of citizens' petitions in the past few years have indicated a growing dissatisfaction of Germans with the clock change.

The myth of energy saving

Those against EU's changing clocks argue that summer time hasn't achieved what it promised. The European Commission has found that energy savings as a result of time changes have been minimal. Meanwhile, many citizens in the 28-nation bloc complain of disruptions to their biorhythm, including difficulty sleeping, irritation and lack of concentration.

The European Commission's representative in Berlin said it will take time to review the results of the EU-wide survey, adding that experts also have to weigh in with their opinions before the body can make a recommendation and draw up new guidelines.

Although a small town in Canada first experimented with seasonal clock changes in 1908, it was Germany that applied it nationwide in 1916 at the peak of World War I. The measure was abolished after the war, only to be reintroduced during World War II.

After World War II, East Germany used "doppelte Sommerzeit"(double Daylight Saving Time, DST), advancing their clocks by two hours instead of one. The rationale was to synchronize German clocks with the local time in Moscow.

Though controversial, the measure has been used in Germany since 1980.

Many countries in the world still do not use DST. Within the EU, Iceland does not change clocks, whereas in Asia, DST is not used by countries like China, Japan, South Korea, Taiwan and India. Most of Africa has opted out of DST, while it is up to the states and territories in Australia to use it.