Police have discovered hundreds of bodies in Ethiopia's troubled area between the Oromia and Somali regions during an investigation into Abdi Mohammed. The former Somali leader is suspected of human rights violations. 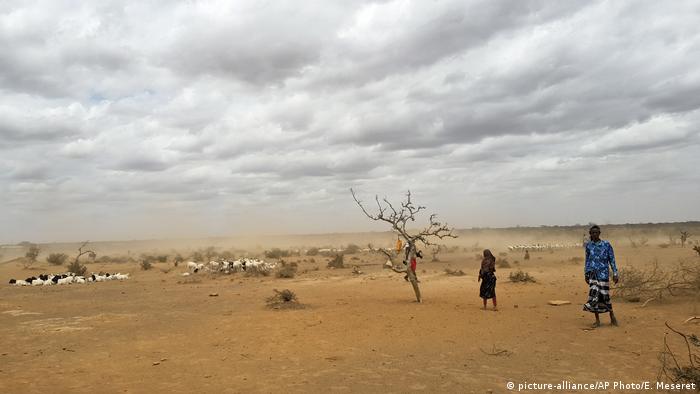 Fana said police were carrying out a court-ordered investigation into alleged abuses by forces loyal to Abdi Mohammed, the former president of an Ethiopian Somali region, who is currently in detention.

Authorities have been granted 14 days to unearth and do forensic examinations on the bodies. It is not yet clear where the people are from or what happened to them.

Mohammed has been accused of human rights violations and of being connected to the Liyu, an unofficial militia active in the region who are known to have committed violent acts. The unearthed bodies appear to be related to a series of ethnic clashes involving the militant group.

Ethiopian officials said the Liyu carried out an assault in August that killed 41 people and injured 20 others. Human Rights Watch has accused the Liyu of carrying out a brutal and relentless pattern of abuse, torture, rape and humiliation in the region.

Numerous ethnic clashes have taken place across the East African country, posing a serious challenge to Prime Minister Abiy Ahmed, who came to power in April.

Prime Minister Abiy's talk of reconciliation has not been enough to subdue ethnic tensions around the country. As the public grapples with the legacy of the former hardline government, does Abiy need to change tack? (24.09.2018)