Paula and Philipp introduce King Ludwig to their listeners in the radio play. Night-time sledding, wild parties and strange inventions make for a first impression of Ludwig and his time. 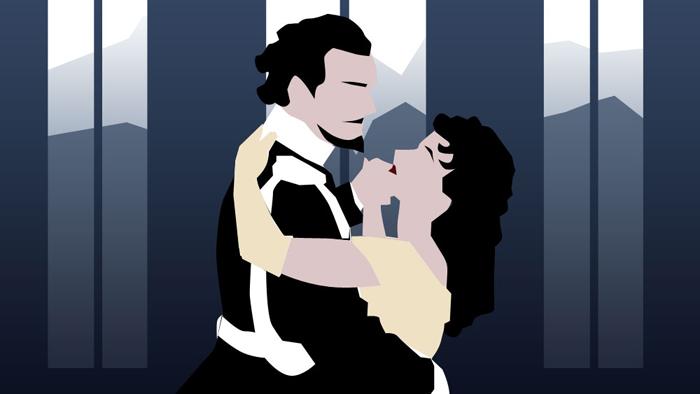 The two journalists take their listeners back in time to the 19th century. They get to know the fantastical King Ludwig, his love of nature and Richard Wagner's music and his connection to his cousin, the legendary Empress Sissi. Everyone is amazed by an original table that Ludwig himself had invented.

This episode is all about King Ludwig's preferences, which lends itself to learning the verb "lieben" (to love). The same endings apply to the verb "kommen" (to come), which you will also hear.

PDF Version of the Manuscript

Solutions to the exercises (PDF)