Prices in Germany rose faster than expected in November, strengthening the case of the European Central Bank, which has argued that its economic stimulus will eventually lead to more growth and higher inflation. 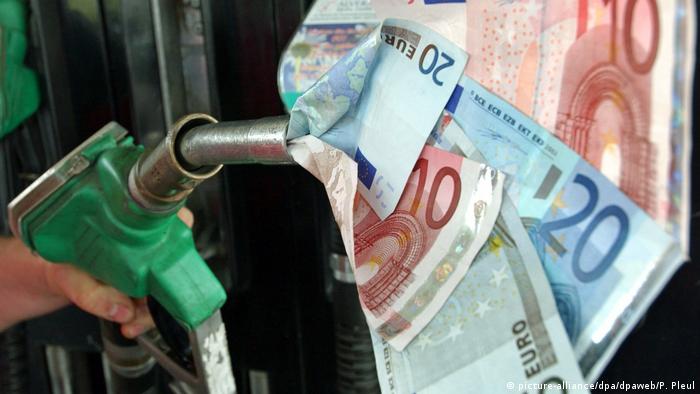 The inflation rate in Europe's largest economy grew to 1.8 percent in the 12 month to November, the German Federal Statistics Office, Destatis, said in preliminary figures released Wednesday — slightly faster than the 1.7-percent pace predicted by analysts and the 1.6 percent recorded in October.

Energy costs grew the fastest, at 3.7 percent, while food costs grew 3.2 percent. There were slower price increases for services and home rental costs.

Central bank policymakers target price growth of close to, but below 2.0 percent, believed to be most favorable to growth. The ECB has intervened massively in the eurozone economy in pursuit of its goal, with historic low interest rates, cheap loans to banks and tens of billions of euros in government and corporate bond purchases per month.

However, inflation across the 19-member eurozone remains subdued, despite the ECB pumping €60 billion ($71 billion) into financial markets every month. It has fallen back in recent months after briefly hitting the ECB's target.

Carsten Brzeski, economist at ING bank, said there were few signs that core inflation measures would return to 2 percent in Germany in the near future.

"Despite strong [German] growth, the output gap is only mildly positive. In the past, the German economy needed much bigger positive output gaps before sustainably printing inflation rates above 2 percent. Following previous patterns, the German economy could probably continue at least another year the current growth rate before pushing inflation above 2 percent," he said in a note to investors.

Economic growth has picked up in the single currency area since the central bank's unprecedented measures, prompting it to announce last month that it will halve its monthly bond-buying from January, to €30 billion. Critics, especially in Germany, have long warned that too much easy money risks creating bubbles in some economic sectors and softening the market discipline that would usually prevent states, companies and households from borrowing too much.