Election results nibble away at eurozone credibility | Europe | News and current affairs from around the continent | DW | 08.05.2012

The German government believes reforms and saving costs are the best way out of the debt crisis. But voters in Greece and France have voted against this policy. Experts fear the euro may be turning into a soft currency. 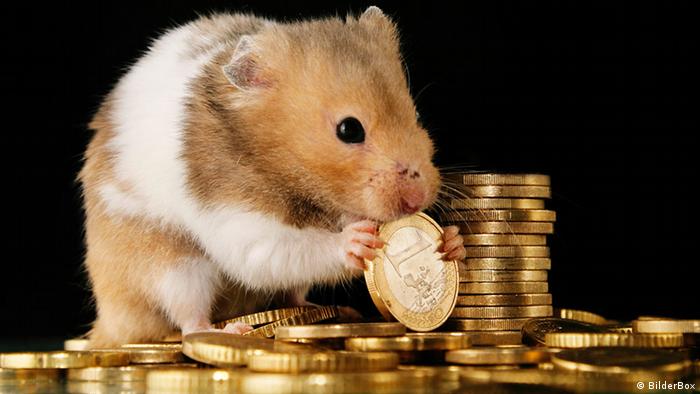 Greek voters have vented their anger at the country's austerity drive and unrelenting recession. The two main political parties, which for the past decades took turns in governing the country and together garnered 80 percent of the vote in 2009, only received 33 percent of the votes in Greece's weekend parliamentary election.

Even if coalition talks drag on for a while, one thing is clear already: the majority of Greece's newly elected parliamentarians is opposed to the austerity measures dictated by the country's creditors. "The majority is even against paying any debts - as was clearly shown at the election," says Hans-Peter Burghof from Hoffenheim University, adding "it won't be easy to face the financial markets with this stance."

Greece could leave the eurozone 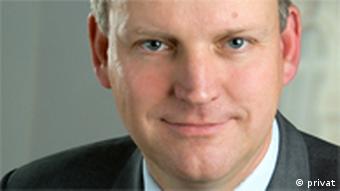 Until now, debt-ridden Greece has been propped up by the EU and the International Monetary Fund (IMF). But that could change, says Holger Schmieding, chief economist with Berenberg Bank. "It's possible that Europe will stop its payments if there is nobody in power in Greece who wants to implement the necessary reforms," says Schmieding, adding that this might well push Greece out of the eurozone.

Hans-Peter Burghof says it is high time for politicians to take the voters' demands seriously and draw the necessary conclusions. In political terms this means that we are no longer held ransom by Greece's debts, he says. "Neither directly through the bailout mechanisms or even such crazy concepts such as eurobonds, nor indirectly through the European Central Bank."

Hollande stands for all that Germany is avoiding

French President Francois Hollande supports the concept of eurobonds. He would like to see the ECB take on more responsibility in tackling the crisis. He wants to generate growth, even if that means adding to debt. Basically he stands for everything that Germany has been avoiding like the plague these past years. But above all, he stressed during his campaign that he would renegotiate the terms of Europe's fiscal pact, which was the one of the few tangible results of the governments' crisis management. 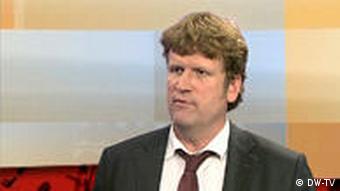 Ansgar Belke says Hollande is in for a bumpy ride

What looks like conflict with Germany need not necessarily end in open confrontation. Holland will proceed pragmatically, says Ansgar Belke of Duisburg-Essen University: "He also knows that Germany is the most important trading partner and that France is up against the wall," Belke told DW.

The economic delince of the 'Grande Nation'

Over the past years France's economy has steadily fallen further behind that of Germany. While Paris posted a budget deficit of 5.2 percent for 2011, Germany's was as low as one percent. French unemployment is almost twice as high, and while German exports are booming, French goods are losing ground in the EU - more than enough reason for the financial markets to keep a close eye on Europe's second largest economy. Hollande is also aware of this.

"The financial markets will punish him as soon as he makes a move to implement his plans," says Belke. Investors' faith in the eurozone has been badly shaken by the recent elections. Stocks yielded around the globe. The euro dropped below the mark of $1.30. However, many in the eurozone should be rather pleased.

Easier to govern with soft currency

"Actually, there's a significant number of people who are no longer interested in stability," says economist Burghof. "They want a soft currency which facilitates government and also allows for the exploitation of richer partners in particular."

Against this backdrop Burghof believes Germany's top credit rating will not be tenable in future. However, if Germany, as Europe's largest guarantor, does indeed begin to stumble, the days of eurozone are most likely also numbered.

While Germany's opposition hopes the French Socialist victory will reflect poorly on European policies on the debt crisis and on Berlin, Angela Merkel insists on a continuation of the current course. (07.05.2012)

Loans to Greece: Lucrative for Germany?