The suspects were believed to have carried out an attack against Alexandria's security chief. According to the Egyptian officials, the militants were part of the Hasam Movement which aims to overthrow the government. 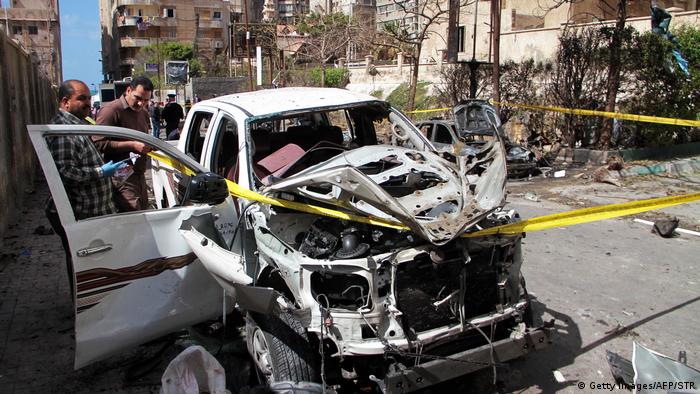 Police officers in Egypt on Sunday killed six militants suspected of being involved in a failed assassination attempt targeting a security chief a day earlier in the country's coastal city of Alexandria.

The Egyptian Interior Ministry said in a statement that it had discovered a "terrorist den" in an apartment in Beheira, a region near Alexandria, on Sunday morning where six militants were killed during a shootout.

The ministry's statement said it had dealt an "effective blow to the armed wing of the Muslim Brotherhood, the Hasam Movement."

There was no immediate claim of responsibility for Saturday's car bombing, which the state news agency blamed on the outlawed Muslim Brotherhood organization.

The car bomb killed at least one police officer and wounded four others on Saturday — just two days before Egypt's presidential elections. The explosion struck the convoy of Alexandria's security chief, General Mostafa al-Nimr. But al-Nimr, who was the intended target of the bombing escaped unharmed. 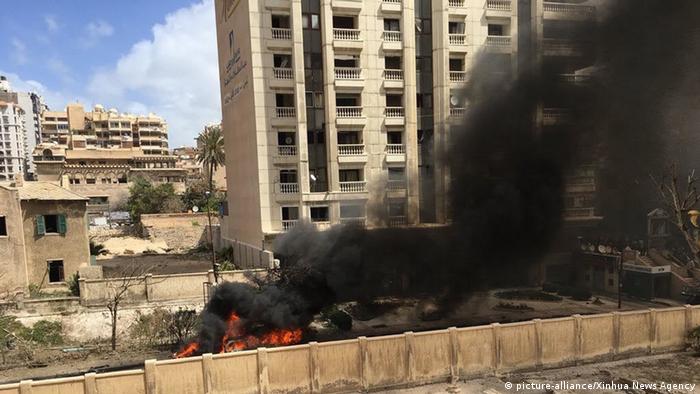 The Hasam Movement has taken responsibility for several attacks targeting Egyptian security forces around Cairo over the past year. Hasam claimed responsibility for the assassination of National Security officer Ibrahim Azazi outside his suburban Cairo home last July.