Following a meeting of central bank governors, ECB chief Mario Draghi has voiced concerns about the current strength of the euro area's single currency. The development makes it harder to exit crisis-era measures. 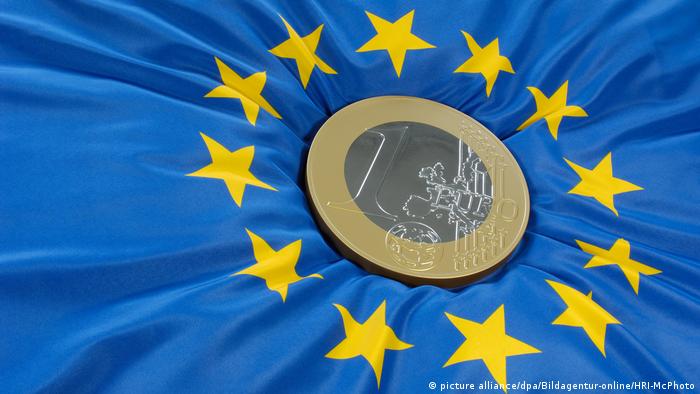 European Central Bank President Mario Draghi voiced concerns Thursday over the surging euro. As he talked to reporters following a governors' policy meeting in Frankfurt, the single currency of the 19-member eurozone climbed to 1.25 euros against the greenback, hitting the highest level since September 2012.

"The recent volatility in exchange rates represents a source of uncertainty which requires monitoring with regard to its possible implications for the medium-term outlook for price stability," Draghi said in a statement.

A stronger euro makes imports cheaper, keeping the lid on consumer prices and putting the ECB's goal of an inflation rate just below 2.0 percent further out of reach.

Draghi insisted that "an ample degree" of stimulus support was still needed despite an increasingly robust economic recovery in the 19-member bloc.