Dynamic career women from Africa coming together in Germany | Business | Economy and finance news from a German perspective | DW | 22.08.2019

Eight female founders from Ghana, Kenya and South Africa are currently in Berlin as part of the Female Tech Business in Africa program. They want to network and push for digitization throughout Africa. It's an ostentatious building on Berlin's grand Kurfürstendamm boulevard. Outside, gray rain clouds are rolling in, inside on the fifth floor, eight female engineers and computer scientists are talking. They are among those helping to shape the African startup scene and driving digitization throughout the continent.

As part of the Female Tech Business in Africa program, they talk about the challenges they face. They want to expand their professional networks, share their experiences and meet other founders and possible investors.

Read more: The potential for female entrepreneurs is amazing

One of them is Naadiya Moosajee from South Africa. She is a civil engineer and the co-founder of WomEng, a platform that coaches women in engineering professions and helps them with their job search.

"We have a market platform for female engineers," she explains proudly and stresses that WomEng is already active in 22 countries. Consulting for companies is part of their work as well. Moosajee, who also holds a master's degree in transportation engineering, is convinced that Africa in particular has many talented, well-educated women. But often companies haven't discovered those talents yet. "They have to change their hiring strategies to attract more female engineers," she tells DW. 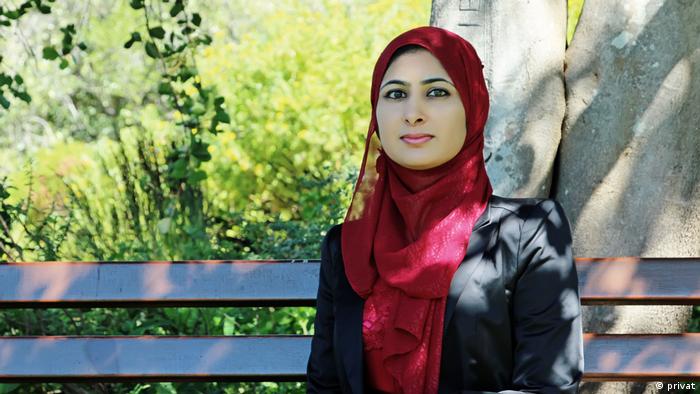 One thing she doesn't mention is that she herself was named one of the "Top 20 Young Power Women in Africa" by Forbes Magazine. She appears friendly and modest.

In Berlin she hopes to learn from the experiences of other female entrepreneurs. For her, raising venture capital as a female founder is an important topic. "How to raise money is an issue for many female founders," she says.

The program for the African female founders is organized by the NGO enpact and supported by the GIZ, Germany's agency for international cooperation. The German capital is well-known for its startup scene in Africa as well.

Stepping out of the comfort zone

This afternoon, the African entrepreneurs meet Mali Baum, who founded WLOUNGE in Berlin, a network for business and technology with a focus on women and inclusion. She says that startups by women are often too small to draw the interest of venture capitalists.

"The venture capitalists don't like to step out of their comfort zone," she laughs "but you have to educate them. Don't forget, the future is technology."

Experts agree that Africa is in the middle of a digital transformation. AfroBarometer, a pan-African research network, has found that "mobile phone networks have grown faster than any other area of core infrastructure over the past decade, increasing by nearly a quarter" on the continent. 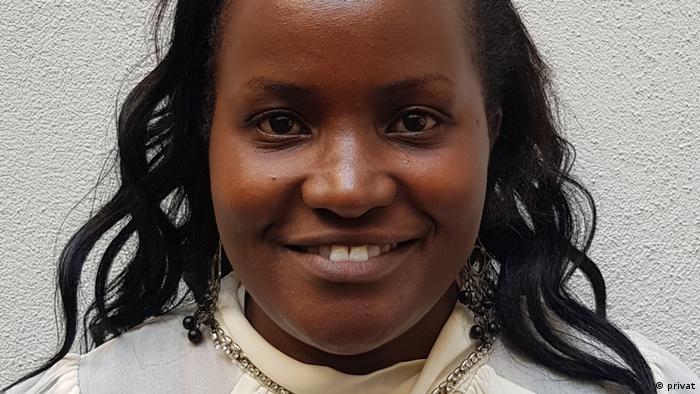 Digitization offers completely new opportunities for female African founders. Margaret Mutheu from Kenya is part of 1MillionStartups. The global community is geared toward achieving the UN's sustainable development goals. Mutheu is a computer scientist and responsible for East Africa at 1MillionStartups.

"Women entrepreneurs often work in the service sector, they create jobs but they have difficulties getting funding," she explains. "They also don't know how to price their service."

Right now Mutheu is setting up a startup hub. With her small team, she coaches female founders. A lot of it happens digitally. "I had a dream to get into entrepreneurship," she says, her eyes beaming. "I am living my dream now."

A female entrepreneur is breaking bounds

This week, more than 500 female leaders from around the world are meeting in Reykjavik for the Women Leaders Global Forum to discuss how to get more women into leadership positions. DW's Manuela Kasper-Claridge reports. (27.11.2018)