Over 2,400 guests from 140 countries gathered in Bonn for two days of discussion and networking. The conference provided a perfect venue to close new partnerships with African, Asian and Latin American media partners. 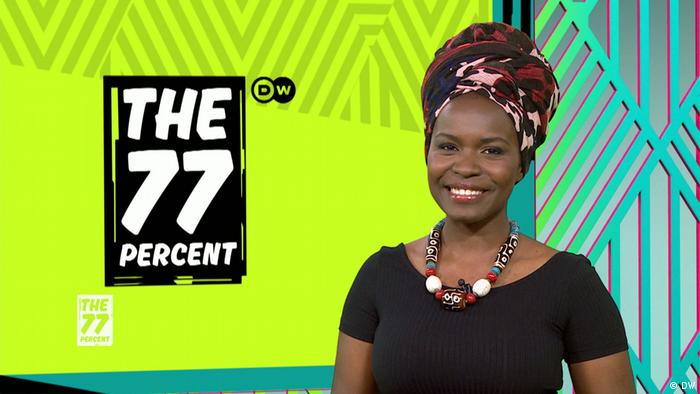 Every year since 2009, DW has hosted the Global Media Forum, one of Germany's largest international media events. This year, DW's sales and distribution invited 117 broadcasting and content partners from around the world to get a closer look at what makes DW

The Global Media Forum is the perfect venue to build partnerships. Over two day of panels, presentations and live broadcasts, ideas for new directions flourished. The result of the conference was a number of new and expanded partnerships with broadcasters and content-creators from around the world.

In Africa, 11 new partners acquired DW's talk show for African youth, the 77 Percent. The show's dual online format puts gives it a unique place in African media markets. Its closeness to individuals and their stories makes it appealing to a wide audience. In Angola, the country's largest broadcaster, TV Zimbo, will be co-producing a Portuguese version of the format.

DW's Asian partners agreed to improve the placement and promotion of DW content in cooperation with DW's distribution team. A highlight of the conference was a promise to begin a Hindi production of DW's environmental magazine EcoIndia. Also in the pipeline for Asia is a new format covering women's issues.

Street Debate: Using the media to shape perceptions of Africa

Speakers at the Global Media Forum 2019

Experts from all over the world came to Bonn to attend the Global Media Forum in 2019 and to weigh in on the debate on shifting powers. Here's a selection of speakers that attended the conference. (12.02.2019)