DW Fact-checking Team gets to work

Just in time for the U.S. presidential elections in early November, a new fact-checking team was formed in DW's Editorial Lead, Information and News department. 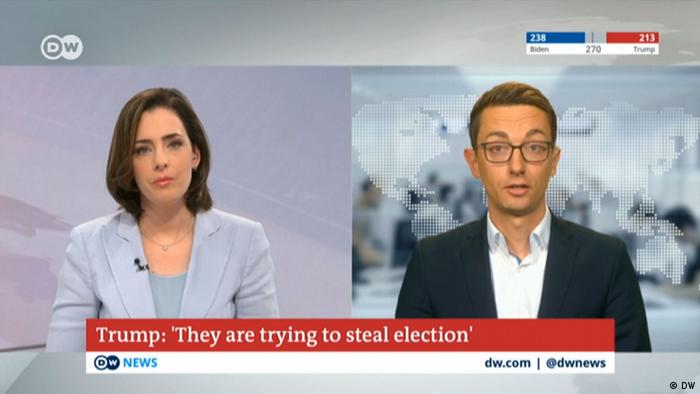 During election week, the experts examined statements, investigated rumors of election fraud and analyzed whether the judiciary could still overturn the election results. Using different examples, the team showed DW audiences on TV and in online reports how quickly videos, photos or allegations could go "viral" even though they were obviously fakes. "The U.S. presidential election was accompanied by an avalanche of disinformation and fakes. Even weeks after election day, the battle for the sovereignty of interpretation was still raging on the Internet," says Joscha Weber. As the new DW head of fact-checking he is building a team that will take check statements by influential personalities and verify Internet content based on a transparent and comprehensible research process. 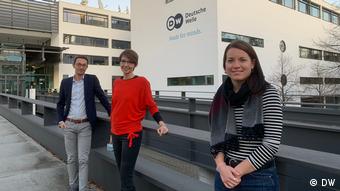 There are also many statements and sources about the corona virus that need to be verified. The flood of disinformation, rumors and fake news about the spread of the virus is an important issue in many of DW's target regions. The DW fact-checking team not only attaches great importance to adaptation-oriented productions, but also relies heavily on cooperation with the DW language editors and the departments. Cross-departmental verification projects are to be expanded, and a web video format on the subject of fact-checking is planned for the coming year. The team cooperates with the DW Research and Cooperation Projects department, which is reponsible for the development of the verification platform Truly Media and other tools.