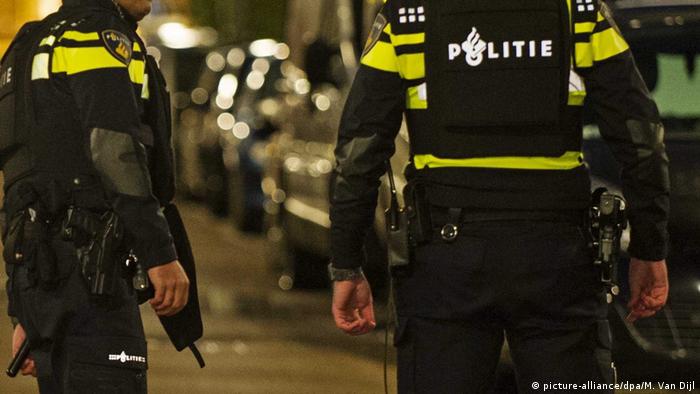 The police raid took place last Thursday, when law enforcement officers raided a property near the village of De Kwakel

Police in the Netherlands seized almost three tons of cocaine and €11.3 million ($13.5 million) in cash on a farm near Amsterdam's Schiphol airport.

The cocaine has an estimated street value of €195 million, according to Dutch authorities. It's one of the biggest drug hauls in the country so far.

Authorities also seized luxury items such as expensive wines and an antique car.

When did the raid take place?

It came after a long-running investigation.

Two men, aged 54 and 29, were arrested on suspicion of involvement in large-scale drug trafficking.

They were presented before an investigating judge on Monday and were ordered to remain in custody for a further 14 days while investigations continue.

Netherlands a gateway for drugs into Europe

The cocaine "is most likely part of a South American drugs pipeline" and further arrests are expected, the police statement added.

The Netherlands has become a major gateway for drugs into Europe, mainly through its major international port of Rotterdam.

In April, Europol warned that the continent was being flooded with "unprecedented quantities" of cocaine.

Belgian, Dutch and German police in February seized a record 23 tons of cocaine destined for the Netherlands, worth billions of euros, after raids in Hamburg and Antwerp.