The US Senate has confirmed John Brennan as the next director of the Central Intelligence Agency. Brennan's nomination process drew heated protests over the CIA's targeted killing drone program. 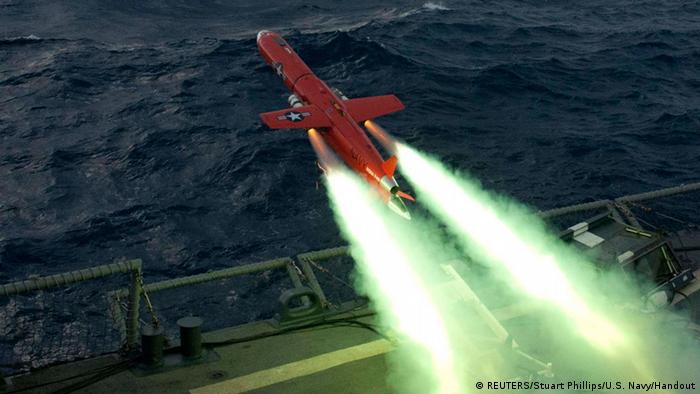 The Senate voted 63-34 Thursday to approve Brennan. His confirmation follows a 13-hour filibuster the night before from Republican Senator Rand Paul over President Barack Obama's refusal to deny targeted drone strikes against American citizens could be conducted on US soil.

Brennan, a 25-year veteran of the CIA, is seen as the architect behind Obama's controversial drone policy. The president came under fire after a Justice Department memo was leaked to the media last month that suggested the White House had legal justification for its targeting killing program. The memo argued that Americans accused of being high up in al Qaeda or "associated forces" could lawfully be killed even if intelligence failed to prove they had plotted an attack.

Three Americans have been killed in drone strikes on foreign soil thus far, including Anwar al-Awlaki, who was accused of being a leader in al-Qaeda's Yemen-based affiliate, and, in a separate strike, his 16-year-old son.

Paul had filibustered Brennan's nomination - a tactic where a senator or senators take to the floor to talk at length, and thus, stall a vote - after seeking an answer from the White House about whether it was US policy to allow the targeted killing of a "non-combatant American citizen on US soil" with a drone strike.

Two days ago US Attorney General Eric Holder had said that while Obama had "no intention" of ordering drone strikes on US soil, it could happen if there was an "extraordinary circumstance" such as an attack similar to 9/11. But on Thursday, Holder gave a clearer response, writing to the Kentucky Senator to tell him the answer to his question was no.

Despite his protests, Paul was one of several Republicans to back Brennan for the CIA's top position Thursday, saying Holder's response showed his filibuster was worthwhile.

"The reason this is important is often drones are used overseas [against] people who are not actively engaged in combat," he told reporters. "I'm not saying they're not bad people or they might have previously been in combat, but the thing is, we have to have a higher standard in our country."