The first of six Concert Hours with Anima Eterna from Bruges, Belgium: Orchestra in Residence at the most recent Beethovenfest in Bonn. 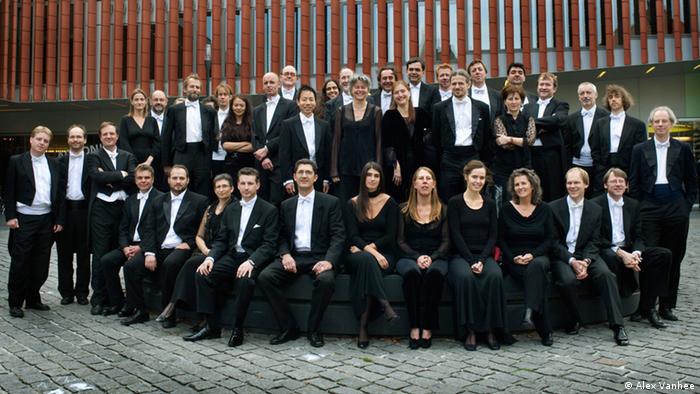 Ludwig van Beethoven deserves and gets a lot of airplay, but hearing him ten thousand times more often than his contemporary Franz Berwald or the somewhat later composer George Onslow is a historical distortion. In this and the coming five editions of concert hour, Anima Eterna sets the record straight, proving that there's a lot of good music remaining to be discovered - while giving familiar pieces a facelift and enabling us to rediscover them as well.

The period instrument ensemble from Belgium brought a suitcase full of music along to Bonn, centering on Beethoven but extending slightly backwards and forwards in history from him. They begin with Joseph Haydn's last symphony. Imbued with folk music elements, it's a very accessible work with positive emotional content.

Jos von Immerseel, the conductor, and Jos von Immerseel, the pianist, are hard to keep apart, nor need one even try. The Belgian travels worldwide with his period instrument orchestra, and if a keyboard instrument is called for on the playbill, he's likely to bring his own along. It might seem like a lot of work to go to just to get a historically accurate sound, but Immerseel doesn't feel that way. In the young Felix Mendelssohn's Concerto in E for two pianos and orchestra, he joins forces with Claire Chevallier, so it was double the trouble.

Just how young was Felix Mendelssohn when he wrote his double concerto? All of fourteen years old. As the composer Richard Strauss notably once said, "Mendelssohn wrote music like a cow gives milk." 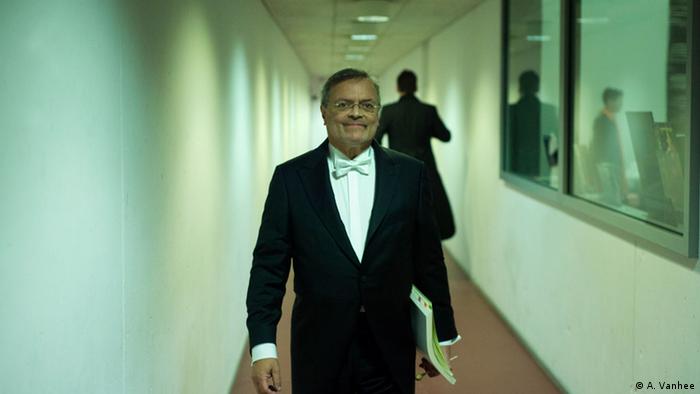