Donald Trump′s ′America First′ slogan has a toxic past | World | Breaking news and perspectives from around the globe | DW | 29.04.2016

Donald Trump's 'America First' slogan has a toxic past

US history scholar Gary Gerstle tells DW why he is stunned that Donald Trump chose "America First" as his foreign policy motto. He also details why Trump's effort to make the discredited slogan sound innocent will fail. 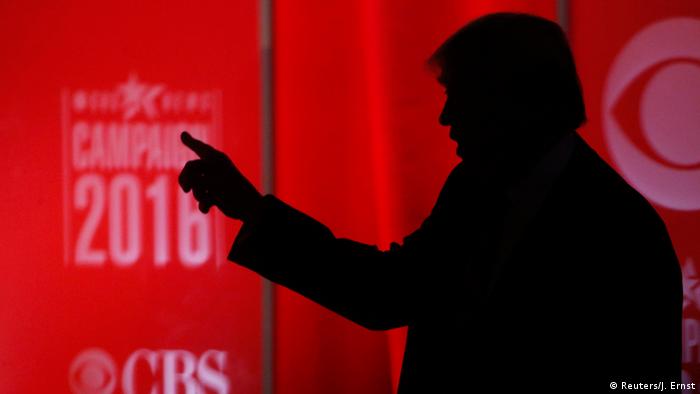 Gary Gerstle: It was a very popular organization for a brief period of time, and initially its reputation was not pernicious. It drew support from different parts of the political spectrum, not just conservatives, but liberals and leftists as well. It reflected two things: First, a deep disillusionment with World War I and the feeling that American involvement had been a mistake, which led to a deep anti-war sentiment. And that then fed into an older sentiment in America, which goes back to the country's beginning, and that's a fear of European entanglement. This is the fear that America would get involved in European affairs, which would not be good for the United States.

This sentiment is burned deeply into American consciousness. The word often used to describe this is "isolationism." But that's not quite the right word, because it's not as though the US wanted to isolate itself from world affairs. A better word would be unilateralism, namely that the US should be free to act in the world to preserve its interests. This feeling informed the formation of the America First Committee. And there were few more popular sentiments in American society than keeping America out of another European war.

So how then did this anti-war movement develop its anti-Semitic and pro-Hitler bent it became infamous for? 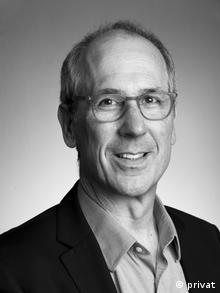 Gary Gerstle is professor of American History at the University of Cambridge.

What happened with America First is that some sympathies with Hitler and the Nazis, as well as some anti-Semitic tendencies, became to emerge with prominent supporters of America First, most notoriously in the figure of the aviator Charles Lindbergh, one of the most famous men in America at the time.

Lindbergh had met Hitler and the Nazis in the late 1930s. He admired what they had done, and he had some anti-Semitic tendencies of his own. Lindbergh wanted the US to settle and make a peace deal with Hitler. And he became the mouthpiece and the most prominent member of America First when he joined in 1941. Lindbergh gave speeches in which he warned America not to intervene in World War II and he claimed that there were certain groups in American society, sympathizers with the British and Jewish business interests, who were advocating for the US to enter the war. Lindbergh's singling out the Jews as being the key force driving America towards war had no basis in fact.

Given the dark background of this group, what does it say about Prepare for a nominee TrumpTrump that he has made "America First" the motto of his foreign policy now?

Do you think American voters are cognizant of the toxic past of Trump's America First slogan?

I think a lot of Americans don't know about America First in 1940 and 1941. American historical consciousness does not run that deep. However, the news media is making the connections to that time, so more and more news about this is going to come out. It will be understood in the United States that this was once a very toxic organization. And Trump's efforts to make "America First" sound simply like an innocent affirmation of patriotism will fail.