Myanamar has allowed the aid organization Doctors Without Borders to resume work in some parts of the country, a day after ordering it to close its clinics. But the group remains banned in one troubled state. 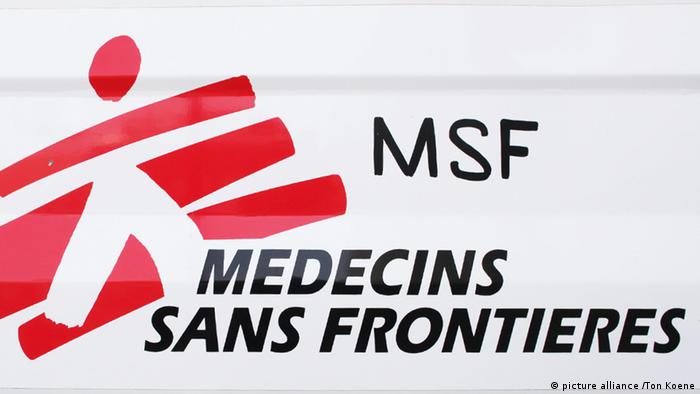 The medical aid group Doctors Without Borders has said that Myanmar's government is allowing it to resume operations everywhere in the country except for the strife-torn state of Rakhine.

It said in a statement on Saturday that it had been allowed to resume work in the states of Kashin and Shan states, as well as the Yangon region.

This comes after the group, also known under the French acronym MSF, announced on Friday that it had been ordered to halt activities in Myanmar. The charity did not give a reason for the suspension, but media reported that government officials had been angry after MSF reported treating 22 injured Rohingya Muslims near the site of an alleged massacre in Rakhine.

Rohingya Muslims are a mostly stateless minority in the west of Rakhine that has little access to health care.

The United Nations and human rights groups say at least 40 Rohingya were killed by security forces and ethnic Rakhine Buddhist civilians in a restricted area of the state in January. The government denies that any massacre took place.

Since it moved from a dictatorship to a nominally civilian government in 2011, mainly Buddhist Myanmar has been afflicted by sectarian violence in which up to 280 people have been killed and more than 140,000 other forced to flee their homes, most of them Rohingya.

However, reports of violence in Rakhine are difficult to verify independently, as journalists are not allowed to enter large parts of the state.

In its statement, MSF said it remained "extremely concerned about the fates of tens of thousands of vulnerable people in Rakhine state who currently face a humanitarian medical crisis."

"All MSF services are provided based on medical need only, regardless of ethnicity, religion or any other factor," it added.

MSF said earlier that the suspension had meant it had been forced to close clinics serving 30,000 HIV/AIDS patients, and that more than 3,000 people with tuberculosis had been unable to obtain the medicine they needed.