Distortions in migrant reporting – striving towards a realistic picture 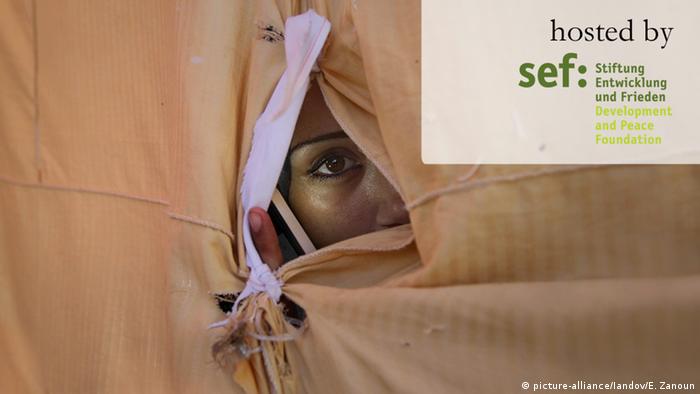 In recent years, there has been a steady increase of refugees and forced migration around the globe. The causes for this are just as complex as the consequences that home and transit countries as well as countries of destination are facing. All over Europe, refugee and migration policy has become the focus of public debate. But the intensity and scope of reporting on the topic and ensuing public dialogue vary widely from region to region.

What seems to be prevalent around the world, however, is the fact that mainstream media tend to shy away from narratives from the migrants' perspectives, frequently perpetuating typical stereotypes of refugees.

Furthermore, public interaction in comment sections of online newspapers and social media channels fosters and spreads these biases. Given the complexity of the topic and the manifold challenges, there is an inherent danger that the image of migrants and their individual stories as human beings are lost to the wider public of the host countries.

In order to create a coherent dialogue, a diverse representation of migrants and refugees in mainstream media is needed. What seems to be missing is their voices in the media. In this panel, we aim to address the following questions: How are refugees and forced migrants being portrayed in the media in different world regions? How can migrants become actively involved in the shaping of public discourse? We will also present examples of innovative new projects created by migrants which allow their voices to be heard.