The European Union has launched a probe into whether Disneyland Paris is charging customers more depending on their country of purchase. German and UK customers have allegedly been excluded from promotional offers. 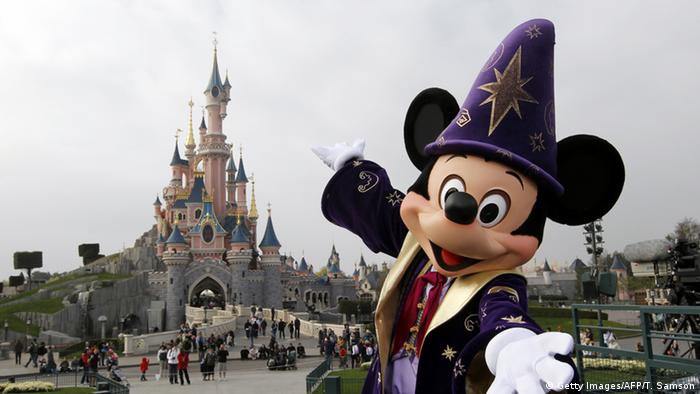 British newspaper "The Financial Times" reported that Disneyland, Europe's biggest amusement park, had been charging German visitors up to 2,447 euros ($2,711) for a premium package - close to double the price for French consumers at 1,346 euros. Britons have also reportedly been paying rates of up to 1,870 euros for the same deal.

Under European law, Disneyland Paris could be taken to court if found to be overcharging customers from certain countries.

"We are currently scrutinizing a number of complaints, including several against Disneyland Paris," a European Commission spokeswoman said in a statement to AFP news agency.

Several of the complaints involved differences in treatment "on the grounds of nationality or residence."

"Too often, consumers seeking to buy services or goods in another [EU] member state are prevented from getting the best price," the spokeswoman added.

The French government has now been asked to investigate whether the theme park is complying with EU fair trading laws.

The probe into Disneyland comes amid a huge crackdown by the European Commission on national trade barriers that affect consumers, particularly online.

US firms have thus far borne the brunt of the EU-led campaign, with high-profile cases having already been launched against global internet giants Google, Apple and Amazon.