Peter Niepalla (born 1959) is Director of the Legal Department. 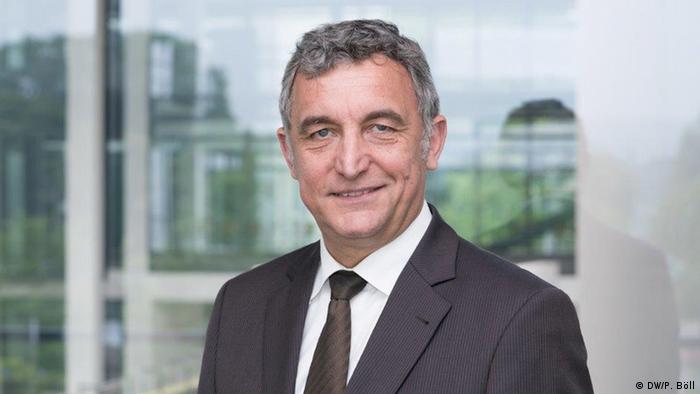 After graduating, Niepalla completed community service and studied law at the University of Cologne. Following his first state examination, he earned his doctorate with his dissertation "The basic supply by the public broadcasters.". He joined the legal department at DW in 1992. Soon afterwards, Niepalla received his accreditation as a lawyer, and in 1993 he became Deputy Legal Council.

A commentary written by Niepalla on the Deutsche Welle Law was published in 2003, which described the legal basis of the mission and organization of Germany’s international broadcaster. His commentary – which presented the needs for the future configuration of television, radio and online services as well as the financing of DW – was included in the amendment to the DW Law which came into effect in 2005.
Niepalla has been a visiting lecturer at Cologne College (Cologne Research Center for Media Law) since the 2007.