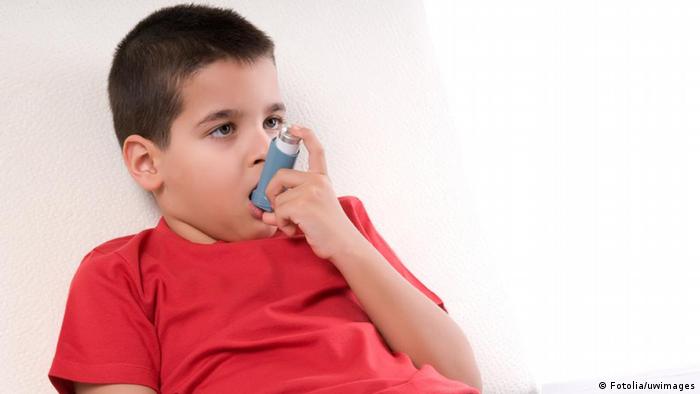 According to the results of measurements conducted recently by Greenpeace at 18 primary schools in the city of Dusseldorf, the amount of nitrogen dioxide detected was between 44 and 72 micrograms per cubic meter of air. The study, conducted in February 2017, found out that the average value of the pollutant around these schools was 52 micrograms.

Diesel cars are understood to be the source of that pollution. Due to the manipulation of exhaust emission levels carried out by the car manufacturers, vehicles have been releasing excess NO2.

In the case of newly sold diesel cars in Europe (under the so-called Euro 6 standard), emissions exceed allowed levels by 700 percent - and this number is higher in winter.

Around the world, nitrogen oxides are released primarily from diesel engines in traffic, and by the combustion of coal, oil, gas, wood and waste.

According to the European Environmental Agency, some 72,000 people die prematurely in the EU each year as a result of nitrogen dioxide. Statistics show that among EU countries, Italy is the most affected, with 22,000 deaths a year. This is followed by the United Kingdom with 14,000, Germany with 10,000, France with 8,000, and Spain with around 6,000. According to the World Health Organization (WHO), the health risk increases with increasing concentration of pollutants. For every additional long-term exposure of 10 micrograms of NO2 in the air, the incidence of child death increases by 5.5 percent, and respiratory tract infections in children by 15 percent.

Moreover, high levels of nitrogen oxide affect children's long-term lung growth, and are even suspected of affecting the development of the baby in the mother's womb.

"Increased levels of nitric oxide is a severe health risk," said Meltem Kutlar Joss from the Swiss Tropical and Public Health Institute, who conducted the study of health risks caused by nitrogen dioxide on behalf of Greenpeace.

"Numerous studies show that air pollution endangers the health of children as well."

For years, more than half of traffic measurement stations in German cities have been showing nitrogen oxide levels exceeding the EU limit of 40 micrograms. The "top performer" is Stuttgart, with an annual average of 64 micrograms. 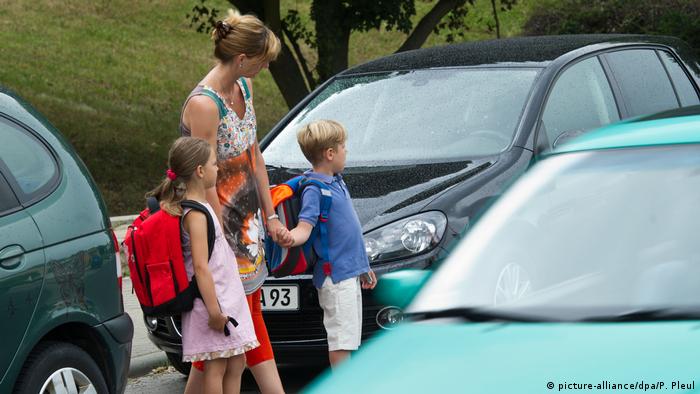 Children are especially vulnerable to air pollution, as their lungs are still developing

According to an expert opinion commissioned by the Ministry of Transport of Baden-Württemberg (the German state Stuttgart is the capital of), the introduction of a "blue badge" is one quick remedy.

The blue badge system would prevent diesel cars from entering the city at times when air pollution levels are too high.

But so far, the proposal has met with significant opposition from Germany Transport Minister Alexander Dobrindt, who seeks to protect the car industry.

Residents of some German cities suing over air pollution. In other locations, including in Europe, some cities are planning to ban diesel vehicles altogether.

The German city of Stuttgart is struggling to overcome its huge air pollution problem. There are options to reduce the environmental risks. Amongst them - a wall covered with moss. (09.03.2017)

Five EU countries face court action if they don't take steps to reduce dangerously high nitrogen dioxide pollution. The gas was responsible for more than 10,000 premature deaths in Germany in a single year. (15.02.2017)