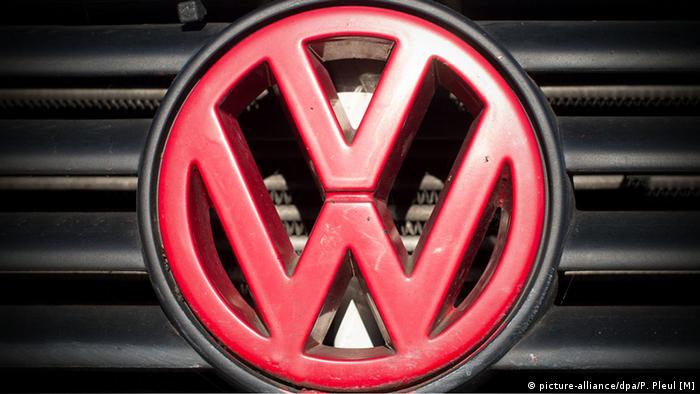 On Thursday, Australia's consumer watchdog announced the latest lawsuit against the German carmaker Volkswagen. The Australian Competition and Consumer Commission (ACCC) accuses VW of misleading buyers on standards and emission levels while selling more than 57,000 cars in the country over a five-year period.

Volkswagen Australia marketed cars as "environmentally friendly, clean-burning, low-emission and compliant with stringent European standards when this was not the case under normal driving conditions," the ACCC announced in a statement Thursday. The lawsuit seeks declarations, pecuniary penalties, corrective advertising, findings of fact and costs, according to the statement.

The latest court action adds to an expensive legal fallout for the world's No. 2 carmaker and global leader in automotive sales, which already faces class action lawsuits in Australia and around the world over the admitted emissions fraud. Bannister Law has sought over 100 million Australian dollars (67.5 million euros or $75 million) from the company, as well as replacement costs for more than 90,0000 vehicles.

Last year, Volkswagen Australia recalled 100,000 of its vehicles sold in the country to remove the device, which is rigged to trick smog-testing apparatuses.

"These allegations involve extraordinary conduct of a serious and deliberate nature by a global corporation and its Australian subsidiary misleading consumers and the Australian public," ACCC chairman Rod Sims said on Thursday.

Paying damages around the globe

Based in Lower Saxony, VW settled with US authorities and consumers for $15 billion (13.5 billion euros) in June. In August, VW reached a tentative arrangement to compensate US dealerships.

Despite the scandal surrounding the national carmaker, automotive sales are on the rise in Germany.