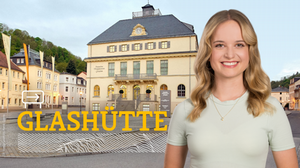 In this episode, Hannah Hummel’s road trip through Saxony takes her to Glashütte. Germans are known for being punctual, and Glashütte is known for watchmaking. Hannah also visits the Ore Mountains and heads underground. In Freiberg, she meets a student from Sri Lanka who has made the silver-mining town her temporary home. 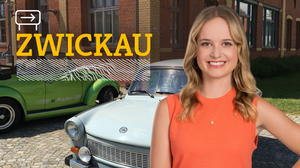 The city of Zwickau in eastern Germany has a long and varied history of car production and industrial design. Its story is told in the August Horch Museum - beginning with the production of Horch cars, to Audis, to the East German car, the Trabant. On her trip to Zwickau, German-Scottish presenter Hannah Hummel discovers the city’s car history, as well as its art and cultural history.

"Destination Culture" combines travel with culture by presenting unique destinations that are worth seeing, especially from a cultural point of view. The multimedia format brings viewers useful travel information, as well as inspiration, beautiful imagery and entertainment.

The German-Scottish presenter Hannah Hummel joined DW in February 2020 and have since worked as a social media editor, reporter and presenter. 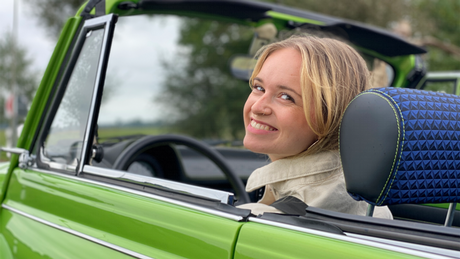 All Destination Culture Videos in our Media Center 21.10.2021

An in-depth look at lifestyle and trends. Get the latest news on artists, films, festivals, exhibitions, music and travel from Germany, Europe and beyond.