Denmark has joined a growing list of countries to block Turkey's attempts at political campaigns in Europe. Germany's interior minister says there could be legal avenues to bar entry to referendum campaigners. 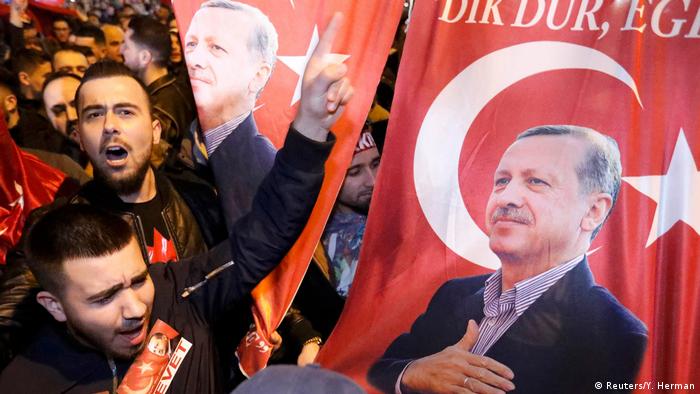 Denmark's prime minister suggested his Turkish counterpart postpone his visit due to "tensions" between Ankara and the Netherlands, he said in a statement on Sunday.

Danish public broadcaster DR reported Binali Yildirim had planned to visit the country on March 20 but Denmark's Prime Minister Lars Loekke Rasmussen said that such a visit could not take place in light of "the current Turkish attack on Holland."

"Under normal circumstances, it would be a pleasure to welcome the Turkish prime minister," Rasmussen said in a statement. He told DR that the Danish government was "very concerned" about political developments in Turkey.

Ankara is squabbling with several European countries over its attempts to rally support among the Turkish diaspora for an April referendum aimed at expanding President Recep Tayyip Erdogan's powers. 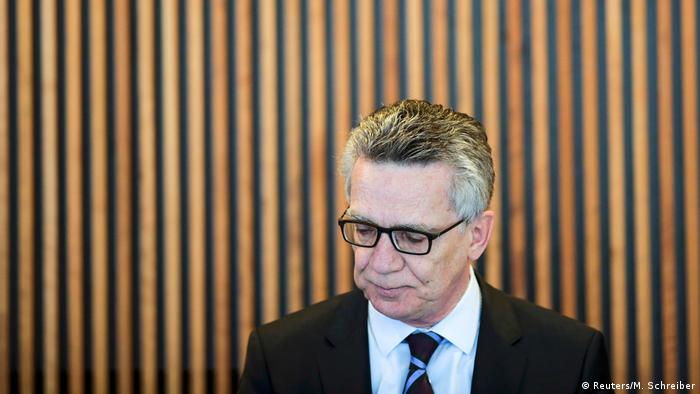 On Sunday, Germany's Interior Minister Thomas de Maiziere said there were legal avenues to stop Turkish politicians campaigning in the European Union for the referendum.

"A Turkish campaign has no business being here in Germany," he told German public broadcaster ARD, saying he is "strongly opposed politically" to such events.

German local authorities scrapped several campaign appearances over logistical problems, prompting anger from Ankara. The row escalated further at the weekend when the Netherlands blocked Turkish ministers from entering the country for rallies.

De Maiziere said he was opposed to such appearances, but the imposition of an outright entry ban required careful consideration.

"There are limits, clear limits, for example in the criminal code. It is hardly followed," he said.

"Someone who insults and maliciously condemns Germany or its constitution has committed a criminal offense. That would at least be a limit," he said.

Chancellor Angela Merkel called such rhetoric "depressing," saying it belittled Holocaust victims and was "so out of place as to be unworthy of serious comment."

Merkel said any future rallies were "possible as long as they are duly announced, in a timely manner, and in an open way."

On Sunday, German lawmakers called for a withdrawal of German troops from Turkey.