The creation of a European single market back in 1993 has been profitable for the vast majority of founding nations, a fresh study says. Denmark and Germany got the most out of that market, researchers claimed. 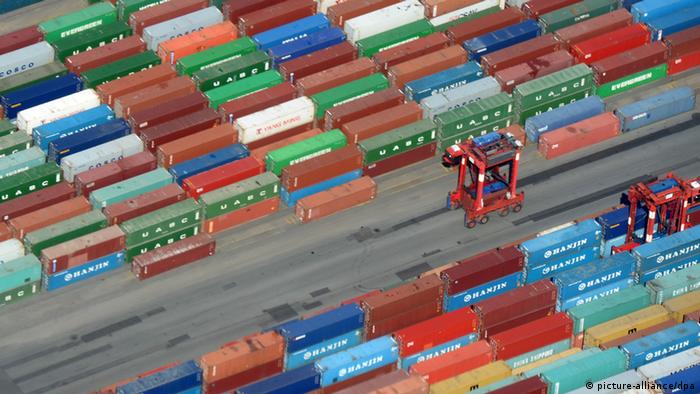 None of the 15 founding nations of the European single market profited more from the modalities of the single market than Denmark and Germany, a study commissioned by the Bertelsmann Foundation and compiled by the Prognos research group revealed Monday.

Only Denmark was able to top that level, securing a 500-euro per-capita increase annually in the two decades under review.

The study noted the benefits stemmed from the free movement of goods, services, capital and employees that the 15 founding nations agreed to. Luxembourg was the only of those nations not analyzed in the survey.

Prognos said southern European countries profited from the single market to a much lesser degree, with Greece practically being decoupled from the benefits of the area since the 2008/2009 onset of the country's debt crisis.

The researchers claimed that while the overall GDP growth figures spurred by the single market had been impressive, there was room for further improvement. They pointed out that the exchange of services still left much to be desired.

While services made up about 70 percent of the gross European product, they accounted for just 20 percent of cross-border nations within the single market, Prognos maintained.