Democratic values: a magic bullet cure-all for everyone? 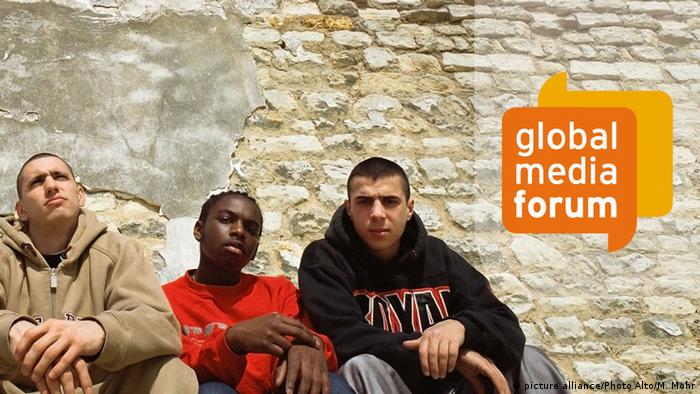 Today's generation is affected by massive challenges such as war, instability and mass migration like perhaps none other before it. The greatest losers are generally the people stuck between opposing interests and who have no clout in either direction.

As post-millennium endeavors driven by economic interests and naïve optimism to spread democracy throughout the world have arguably failed, now, driven by the hope of the salvation of democratic values, those people, devoid of all other options, are now going north in search of these values. But are we not endangering our own values in the name of security? Has foreign policy failed to protect the interests of humanity?