Demand for e-cars and hybrids stagnates | Business| Economy and finance news from a German perspective | DW | 07.09.2016

Demand for e-cars and hybrids stagnates

Demand for alternative fuel vehicles in Europe remains stagnant. In the second quarter of 2016, new registrations only went up by 0.6 percent across the EU. That's about 148,000 new e-cars spread across 28 member states. 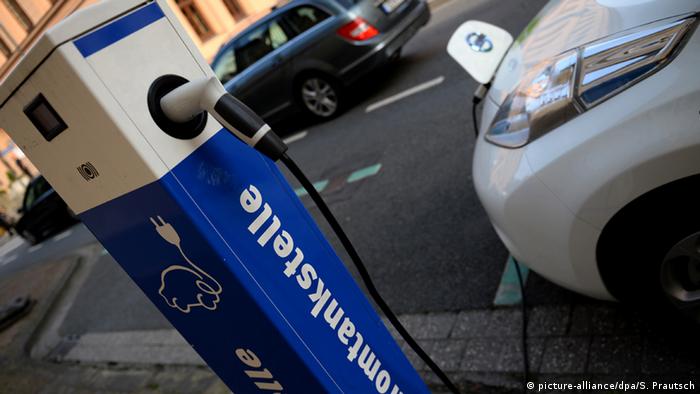 The number of new registrations for passenger cars that either run on electricity, alternative fuel or both totaled 147,784 between April and June of this year, the European Automobile Manufacturers Association reported on Wednesday.

That marked a meager 0.6 percent increase, though there was a considerable discrepancy in the pace countries like Spain were adopting alternative fuel vehicles compared to states like the Netherlands.

Spain logged an 84.4 percent increase in new registrations. Overall it authorized 9,172 new vehicles, compared to 4,975 in the same period last year. The Netherlands, on the other hand, recorded a 49.5 drop in new registrations. The number of new e-cars and hybrids on its streets fell to 5,077 from 10,054 a year ago.

Bulgaria had the starkest year-on-year change: 1,050 percent. But that was only because it registered 115 new vehicles, compared to only 10 in the second quarter of 2015.

In Germany, where the government is aiming to see a million electric cars on the road by 2020, there were 0.3 fewer new registrations. Germany recently announced it would set aside some 600 million euros ($674.6 million) to subsidize purchases of e-cars.

Brexit: EU's Barnier unsure on liklihood of reaching a deal