De Maiziere admits Euro Hawk mistakes, refuses to resign | News and current affairs from Germany and around the world | DW | 11.06.2013

German Defense Minister Thomas de Maiziere has rejected the opposition's calls for him to step down over the failed Euro Hawk drone project. 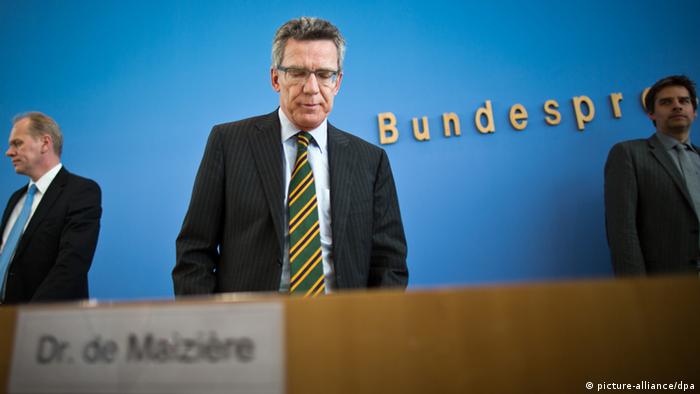 During his testimony on Monday before the lower house of the German parliament, the Bundestag, De Maiziere admitted that he had made mistakes in the multi-billion-euro Euro Hawk project. But the defense minister refused to step down, saying he had learned important lessons from what went wrong with project.