The Wall Street Journal reporter was abducted and decapitated in Pakistan in 2002. The Supreme Court's decision to free the man convicted over his killing has caused an outcry in the US. 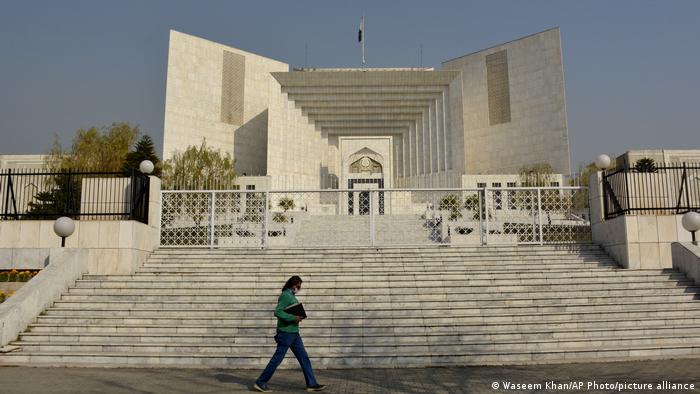 A Pakistani regional government on Friday appealed to the Supreme Court to review its decision to acquit the main suspect in the 2002 beheading of US journalist Daniel Pearl, officials said.

The top court on Thursday cleared Ahmad Omar Saeed Sheikh and his three co-accused of the reporter's killing, ordering their immediate release after nearly two decades in jail.

The ruling angered the United States, which called it "an affront to terrorism victims everywhere."

The government in the southern province of Sindh, where Sheikh and his co-accused were being held, has now filed three review petitions with the Supreme Court seeking a reversal of the acquittal.

Pearl, 38, was the South Asia bureau chief for The Wall Street Journal when he was abducted and killed in the southern Pakistani city of Karachi in January, 2002. He had been investigating Islamist militants in the city the wake of the September 11 attacks in the US. 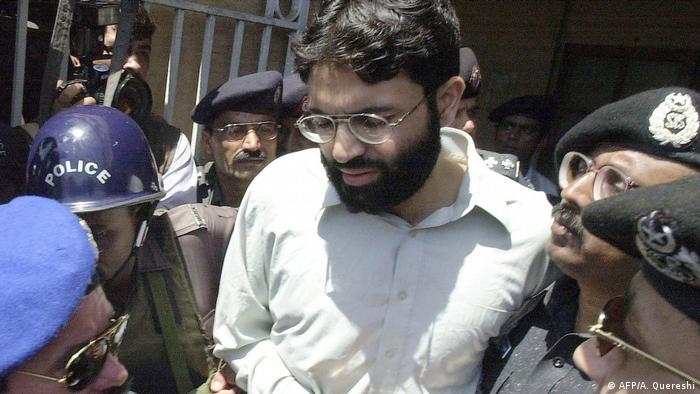 The case so far

British-born Sheikh was arrested over the killing in 2002 and sentenced to death by a Karachi court that same year.

A provincial court acquitted the 47-year-old of murder last year and reduced his conviction to a lesser charge of kidnapping, overturning his death sentence and ordering his release.

The Supreme Court's decision on Thursday upheld that acquittal and rejected appeals from Pearl's parents and the Sindh government to reinstate the death penalty.

The White House said in a statement that it was "outraged by the Pakistani Supreme Court's decision."

US Secretary of State Antony Blinken also said Washington was prepared to prosecute Sheikh in the US.

Pearl's parents said in a statement via their lawyer that they were shocked at the ruling.

The family's lawyer, Faisal Siddiqui, said the review petition would be heard by the same Supreme Court judges, meaning that a different outcome was unlikely.

China, Saudi Arabia, Qatar, Turkey and other countries are lending a helping hand to Pakistan amid devastating floods. A UN agency has said the crisis could also aggravate food insecurity in neighboring Afghanistan.

Pakistani Prime Minister Shahbaz Sharif met with foreign diplomats to brief them about the situation in Pakistan. Torrential rains have caused heavy floods, killing 937 and affecting around 3 million people.