Several media reports based on analysis of leaked internal documents include details of how Facebook's apps allegedly enabled curbs on free speech and failed to stop content connected to human trafficking. 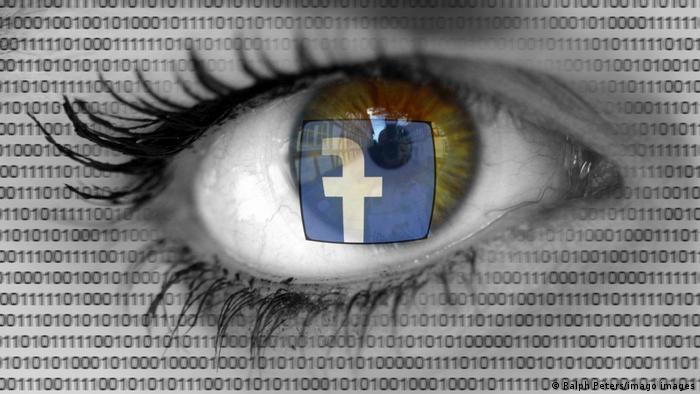 Haugen testified before a UK Parliamentary committee on Monday, which is examining draft legislation intended to crack down on harmful online content.

In her testimony, Haugen claimed Facebook causes harm by enabling the amplification of online hate speech.

Earlier this month, Haugen testified before the US Senate on the harm she believes Facebook causes. She cited internal documents she secretly copied before leaving the company.

What disclosures were made in the reports?

Included among the vast array of social problems Facebook stands accused of profiting from is the trade and sale of human beings, often for domestic servitude, by human traffickers.

According to internal documents, the company has been aware of the problem since at least 2018. A year later, on the heels of a BBC report documenting the practice, the problem was said to be so severe that Apple threatened to pull the Facebook and Instagram apps from its app store.

However, an internal company report has detailed that the company did not take action prior to public disclosure and threats from Apple.

"Was this issue known to Facebook before the BBC enquiry and Apple escalation? Yes," the internal company report said.

In a complaint to the US Securities and Exchange Commission (SEC) first reported by The Wall Street Journal last month, whistleblower Haugen wrote: "Investors would have been very interested to learn the truth about Facebook almost losing access to the Apple App Store because of its failure to stop human trafficking on its products."

And yet despite company concerns over risks and commercial consequences, CNN was able to locate multiple Instagram accounts offering the sale of domestic servants last week.

One of those accounts had a name that translates to "Offering domestic workers" with photos and physical descriptions down to body measurements such as weight and height and other very personal information.

As with the BBC report, Facebook only moved to pull the accounts when CNN reached out.

A key source country for women allegedly trafficked on the platform, the Philippines, has not had proper safeguards on Instagram stories to prevent the practice.

Facebook CEO Zuckerberg, who tends to present himself as a free speech advocate in the US, personally approved a company plan to censor government critics in Vietnam at the request of the country's ruling Communist Party, The Washington Post reported.

In the past, Zuckerberg has defended morally objectionable posts from Holocaust deniers as an unintentional error done without malice, whereas scholars of genocide and war crimes note denial is often the final stage of genocide.

However, when deciding to censor opposition-minded posts in Vietnam, Facebook said it wanted "to ensure our services remain available for millions of people who rely on them every day." 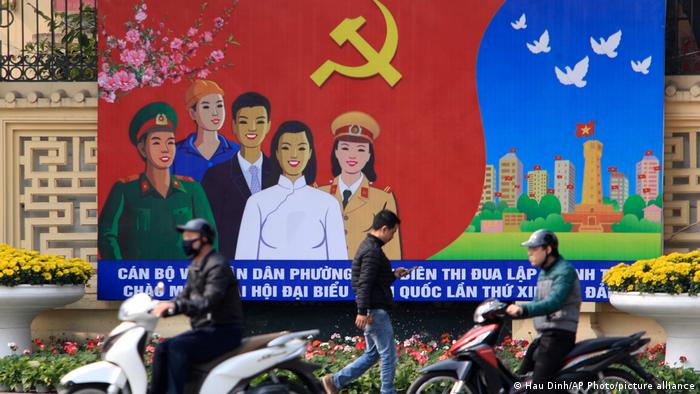 Ahead of the Communist Party Congress in Hanoi, Facebook saw a sharp uptick in the number of censored posts on the site

Ahead of the Communist Party's congress in January 2021, the company's own transparency report shows that more than 2,200 posts by Vietnamese users were censored from July and December 2020. This was in contrast to 834 blocked posts in the period from January to June of 2020.

Zuckerberg has been noted by former employees as being obsessed with metrics, growth and neutralizing competition at all costs.

Shareholders left in the dark about decline in young users

According to a leaked report for senior executive Chris Cox, a chief product officer at Facebook, Facebook faces a steep decline in popularity among teenagers and young adults, Bloomberg reported.

Additionally, data shows Facebook faces a decline in the number of new users. The data follows a yearslong decline in growth as the company finds people are much less willing to share information than previously on its suite of apps.

Young adults in particular find "content on Facebook as negative, fake and misleading" and would rather be "uplifted and motivated," which is not happening for them on Facebook, the company's own internal report notes.

"If this holds at scale, teens could be creating sharing barriers for upcoming generations," it said.

In her letter to US Securities and Exchange Commission, Haugen wrote, "Facebook's stock valuation is based almost entirely on predictions of future advertising growth."

While Facebook has a market share of 23.7% of the global advertising market, according to Bloomberg, company executives have not been forthcoming about these concerns either publicly or to shareholders.

Are smartphones bad for our brains?