A 37-year-old German national has been sentenced to six years in prison after spending five years with the Taliban in southern Afghanistan. He was found criminally liable, despite claiming to have mental health problems. 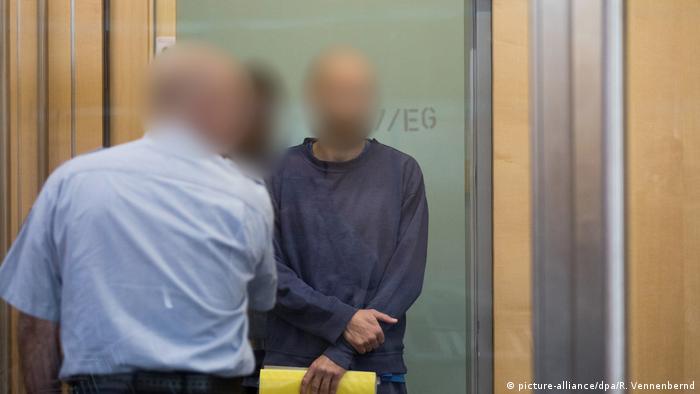 A Düsseldorf court on Monday found a 37-year-old German man guilty of fighting for the Taliban and sentenced him to six years in prison.

Thomas K., a Polish-born German who grew up in the Worms area of Rhineland-Palatinate, was captured by US and German special forces in southern Afghanistan in February. He was brought to Germany in April.

Thomas K., who can not be named under German media protocols, was also charged with attempted murder for firing a mortar grenade at an Afghan army camp. But the Düsseldorf High District Court ruled that charge was unfulfilled.

Before the ruling, Thomas W. confessed that he traveled to Pakistan in 2012 and fought with the Taliban for five years. Prosecutors accused him during the trial of being a member of the Taliban's "Red Unit," which specializes in suicide attacks. In the unit, he spied on targets and built bombs. 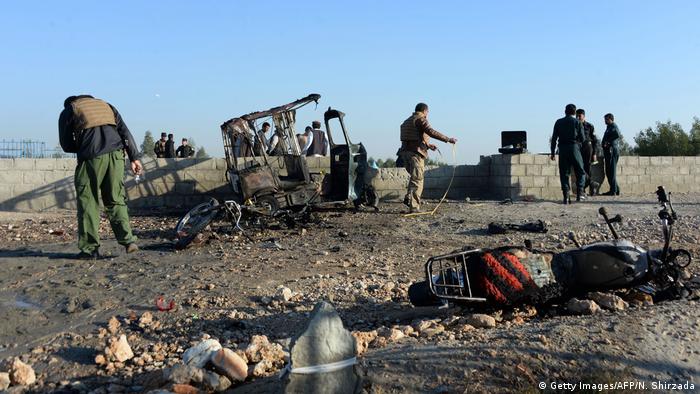 A bomb blast at a funeral ceremony in Afghanistan in 2017

The defendant, who said he converted to Islam at age 17 after the death of his father, also confessed to suffering from "schizophrenia and depressive episodes." Psychiatric experts said his mental issues neither "diminished" or "revoked" his criminal liability.

The trial, which began in mid-October, was held in a sealed-off high-security wing a few kilometers away from the court's main building.

Afghan voters have shown their democratic determination by voting in parliamentary elections at the risk of their lives. It's state authorities and US policy toward the Taliban hindering democracy, says Florian Weigand. (21.10.2018)

An Afghanistan electoral commission has labeled all votes cast in Kabul from October's parliamentary election invalid. The move comes as Afghanistan is preparing for presidential elections in April. (06.12.2018)