Dürer drawing bought for $30 worth millions

Thought to be a 20th-century reproduction, the drawing by German Renaissance master Albrecht Dürer was bought at a house clearance sale. 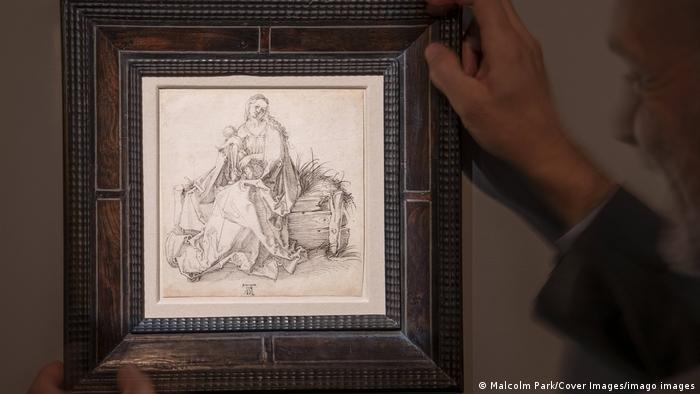 'The Virgin and Child with a Flower on a Grassy Bank': An actual Dürer bought for 30$

An unknown drawing by German Renaissance artist Albrecht Dürer has been unveiled at Agnews Gallery in London.

"The Virgin and Child with a Flower on a Grassy Bank" (dated to around 1503) had been in the collection of architect Jean-Paul Carlhian, who lived just outside of Boston. He died in 2012 and his widow Elizabeth died three years later, leading to the house clearance sale in 2016.

Although the drawing bore a prominent "AD" monogram, the family believed it was a 20th-century reproduction, either of a Dürer drawing or a print.

It was Clifford Schorer, a key Agnews shareholder, who later made the discovery in 2019. He told The Art Newspaper that the drawing "could fetch a record price" for a work on paper by an Old Master. Agnews however has not fixed a firm price and is currently exploring interest.

Considered one of Germany's most influential painters, Albrecht Dürer's "Four Horsemen of the Apocalypse" is one of the masterpieces of art history.

Born in 1471, Dürer lived in the transitional period between the late Middle Ages and the early modern era.

It was a time of significant social upheavals that saw the Church and religion increasingly losing importance. Instead, the individual came to the fore — even in art. The new image of the Renaissance man took centerstage in literature, architecture, painting and sculpture. Dürer's work reflected these great developments of the time.

Dürer's native Nuremberg was a center of economic and cultural life during his time. This helped the master of wood and copperplate engraving achieve early fame.

The art market was also changing rapidly during this period. Dürer was financially stable, owing to a pension from the emperor, and from the sale of his paintings, for example at the Frankfurt Fair. Thus, he quickly rose to become a superstar of the European art scene during his lifetime. 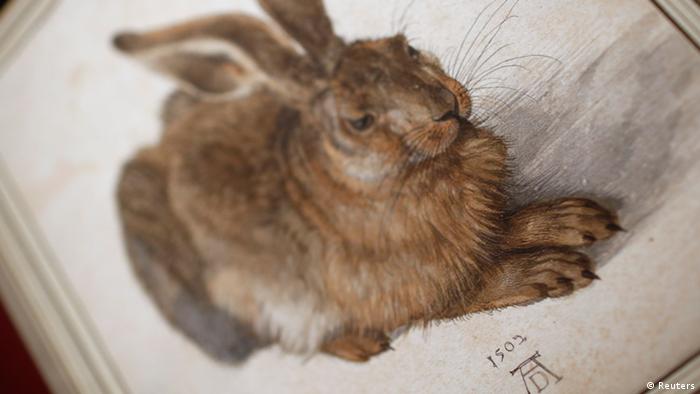 His stint as a goldsmith's apprentice helped him forge his outstanding craftsmanship.

He learned to work with metal surfaces and applied this knowledge to produce his renowned copperplate engravings.

Consequently, his woodcuts and copper engravings were printed in large numbers and sold well in Germany and throughout Europe. His monogram can be found on all of his works — a seal of quality, and an early forerunner of the concept of copyright. 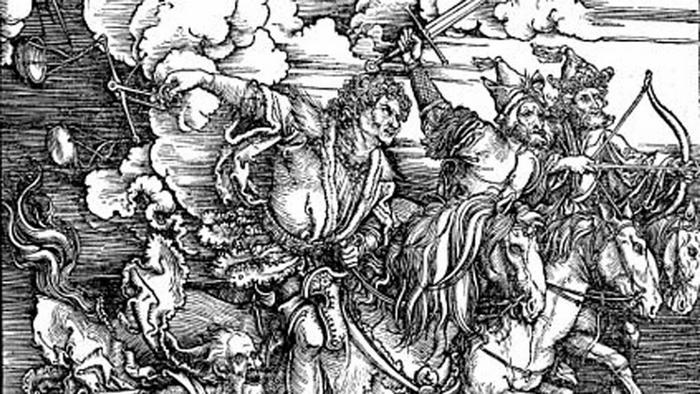 The 'Four Riders of the Apocalypse' as Dürer envisioned them

Dürer's great passion was to travel, and it inspired his works. Five hundred years ago, between 1520 and 1521, he traveled through the Rhineland and what then constituted the Netherlands. He kept a travel journal that gives us insight into how he lived, who he met, and what amazed and inspired him.

Amongst others, he paid a visit to Aachen in October 1520 to attend the coronation of Charles V, returning to the city in July 1521 on his journey home to Nuremberg. The art of this road trip was on display in Aachen in the 2021 exhibition "Dürer was here. A journey becomes legend," which commemorated the artist's 550th birthday.

The Agnews Gallery in London is now presenting the newly discovered drawing in the show, "Dürer and His Time."