Michael Stavaric came to Austria as a young boy, not speaking a word of German. On March 1, he is awarded the Chamisso Prize in recognition of the original way his work enriches the German literature. 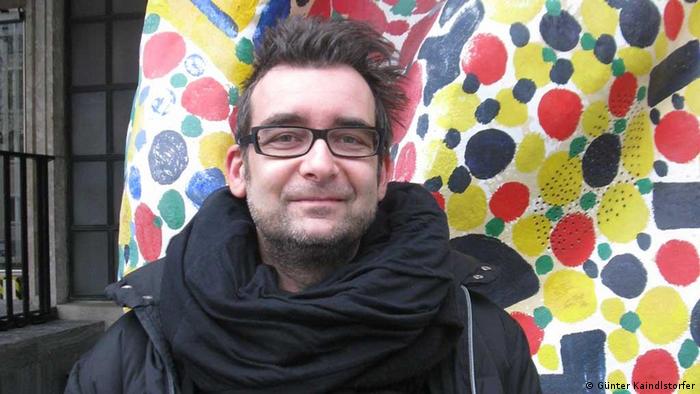 Michael Stavaric had a difficult start in life. He was born in 1972 in Brno, which was then in Czechoslovakia and, just seven years later, went with his family to live in Austria. The Stavarics settled in Laa an der Thaya, a 6,000-inhabitant town on the Czech-Austrian border.

"Various big problems in my life influenced my relationship with the German language," recalls Stavaric. "When I came to Austria I couldn't even order lemonade. I literally could not speak German."

That changed when Stavaric started school and had to learn German quickly. "There was no alternative. I had to talk every day with other children."

The Chamisso Prize has been awarded since 1985. It is named after the Frenchman Adelbert von Chamisso, who left France in 1792 to escape the turmoil of the revolution and settled in Berlin. He began writing poetry in German and is today considered one of the most important representatives of German Romanticism.

Each year, the Chamisso Prize is awarded to authors who write in German, even though it is not their native language. Winners to date include Rafik Shami of Syria, Japanese writer Yoko Tawada and Turkish author Feridun Zaimoglu.

This year's winner, Michael Stavaric, is another such example. The young Czech graduated from high school and continued his studies in Austria. At 28, he published his first book of poetry and, at 34, published his first novel in German, "Stillborn."

The 40-year-old has published five polarizing novels. Some critics consider Stavarcis' books unreadable, saying he's trying to hard to be avant-garde, while others consider him one of the outstanding talents of contemporary German literature.

Yet, Stavaric does not consider himself to be an experimental writer. "Experiment is a word you can't really use these days, otherwise you will never find a publisher," he said. 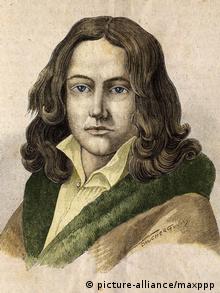 Indeed, Stavaric prefers to see himself as someone who relishes playing with the German language and sees it differently than writers from Munich, Berlin or Hamburg.

"Authors who are not native German speakers often bring new elements into the German language - which brings me back to Chamisso - and tend to renew the language and question or even challenge. I find that interesting."

That said, Stavaric's books are not easy reading. A novel that simply tells the story is not really doing what it should do, he says. While he has nothing against more conventional forms of literature, Starvaric still believes that traditional narrative forms have been far too common the last 10 or 20 years. He complains that in publishing, and not least with literary critics, catchy plots seem to be the only thing that count.

With his playful, avant-gardevoice, the author sees himself very much steeped in the Austrian literary tradition. From H.C. Artmann, Ernst Jandl, and the language experiments of the Vienna Group, there is a direct connection to the 2012 Chamisso Prize winner.

"But, I'm an Austrian writer," said Stavaric, "I see myself completely in the Austrian tradition. I'm about as Austrian as you can be."

What can - and should - writers do in times of crisis? In light of ongoing political and economic tension in southeastern Europe, three respected authors from the region share their stance. (23.02.2012)

Fans of music, theater and art can look forward to a month full of exciting events. DW compiled some of the most interesting ones. (28.02.2012)

Italian author Umberto Eco, turning 80 today, can boast decades of literary success, but he got a late start in life as a novelist. (05.01.2012)