About half a million people in the port city of Beira have been cut off as Idai made landfall, with media reporting at least 19 deaths. The disaster hits after a week of extensive flooding across the region. 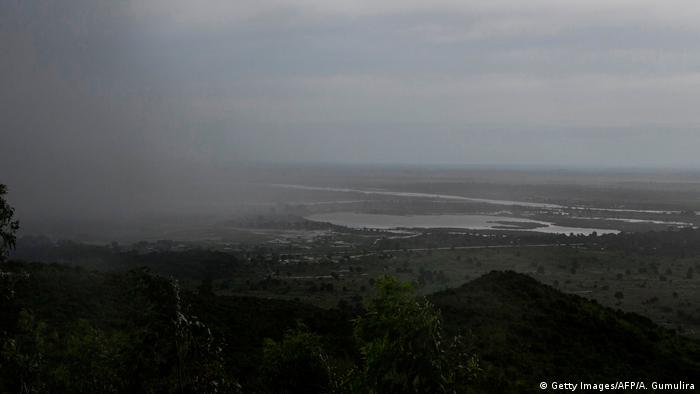 With heavy rain and winds of up to 170 kilometers per hour (105 mph), Tropical Cyclone Idai unleashed widespread damage and destruction Friday on the port city of Beira, leaving more than a dozen dead and cutting off communications and electricity.

After making landfall late Thursday, Idai felled pylons, destroyed houses and blew the roofs off seven schools. The airport was shut down after suffering damage to its control tower and runways. Flooding also swamped Beira's roads, and the hospital suspended surgeries due to the storm.

"There has been a lot of damage. Many homes have been left without roofs," said Alberto Mondlane, the provincial governor.

Power outages also affected the provinces of Manica and parts of Inhambane.

State broadcaster Radio Mocambique said "preliminary information points to 19 deaths and more than 70 injured in Sofala province as a result of Cyclone Idai." Most of the deaths were located in Beira, the capital of Sofala. 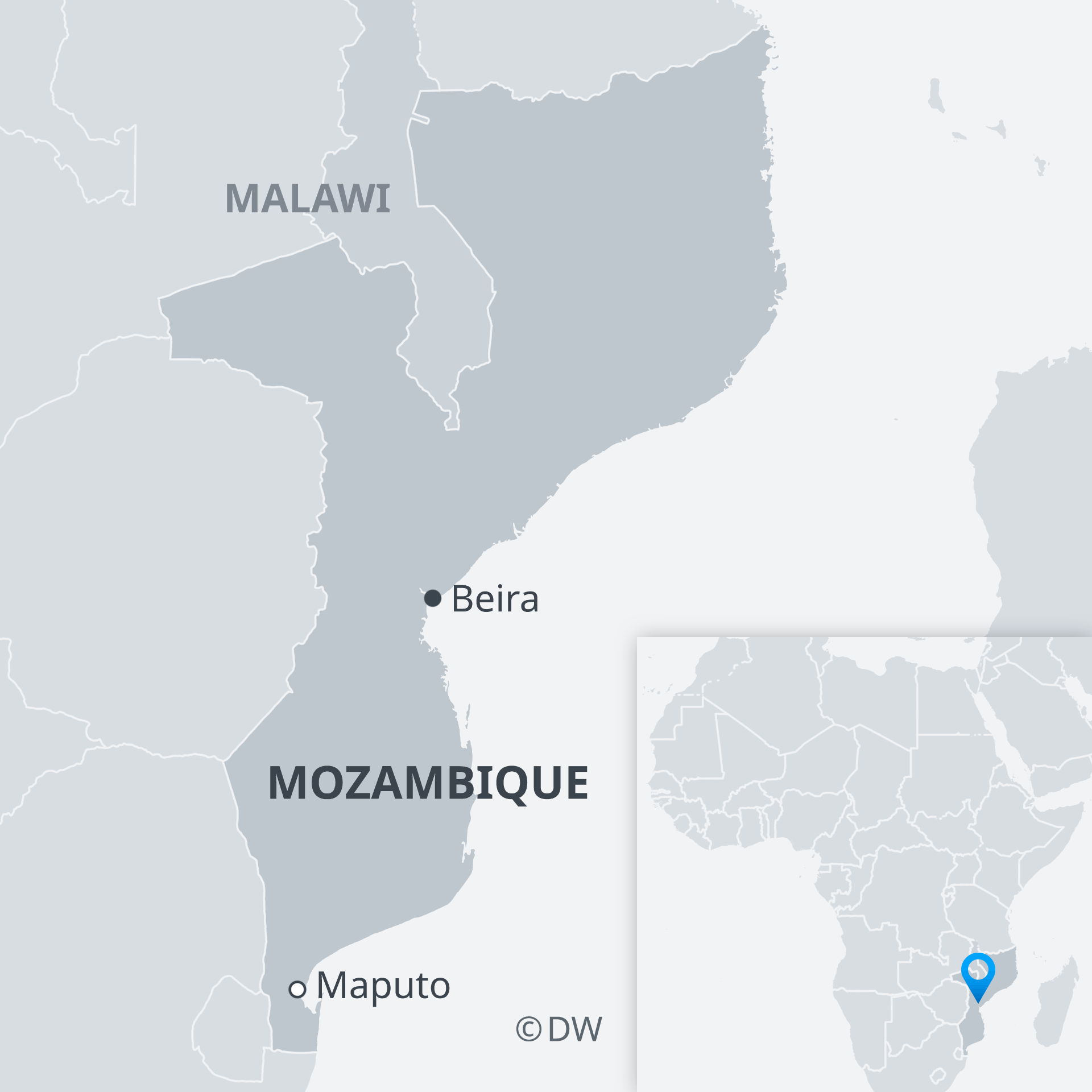 530,000 people have been isolated by the cyclone

Idai comes on the heels of recent flooding that has already caused death and destruction across parts of southeastern Africa. In Mozambique, Malawi and South Africa, flooding has killed 126.

Prior to Idai, the death toll in Mozambique alone due to flooding had already reached 66 people, with 111 injured and 17,000 displaced.

The low lying city of Beira was the worst hit by Friday's cyclone, with Chinde to the north also taking a beating and communications with other villages along the coast severed by a 2-meter (6.5-foot) storm surge.

The World Food Program said it would deliver 20 tons of emergency food aid to stranded communities by boat and helicopter. 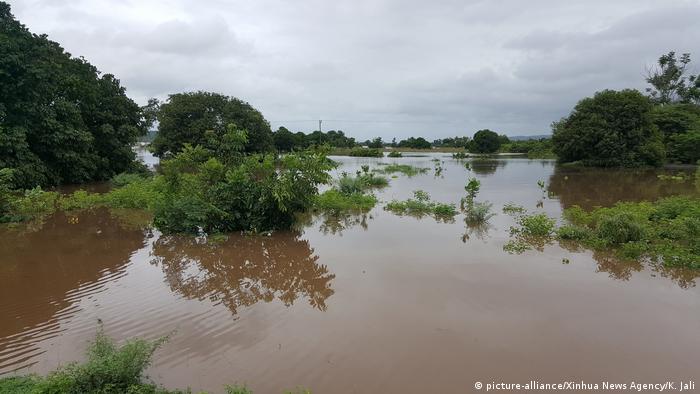 Hundreds have already been killed and crops devastated in floods across the region, as in this field here in Malawi

Heavy rains have inundated the region over the past week, affecting more than 1 million people, according to officials.