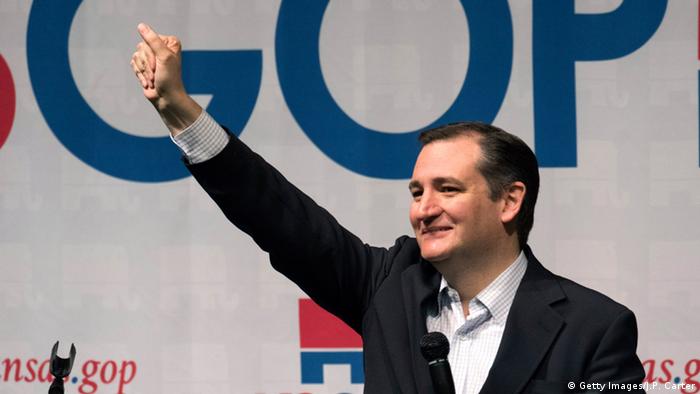 It was a poor showing for other Republicans with US Senator Marco Rubio of Florida and Ohio Governor John Kasich shut out in all four contests. This is leading Cruz to emerge as the last hope for the Republican Party establishment lest Trump - a populist maverick whose outspoken support for torture and strident anti-immigrant rhetoric has made him a divisive figure across the the country - continues his meteoric rise.

But Trump was having none of it, grabbing headlines by declaring it time for Rubio to drop out of the race and suggesting that the two states he had lost to Cruz didn't matter.

"Everyone's trying to figure out how to stop Trump," the mogul boasted at a rally in Orlando, Florida, where he had supporters raise their right hands and swear to vote for him.

The next Republican matchups will be Tuesday over the northern industrial state of Michigan, deep south Mississippi, rural Idaho and far-flung Hawaii. March 15 will perhaps be a decisive day of voting as population-rich states including Florida, Illinois and Ohio, each with substantial delegates, will be voting. 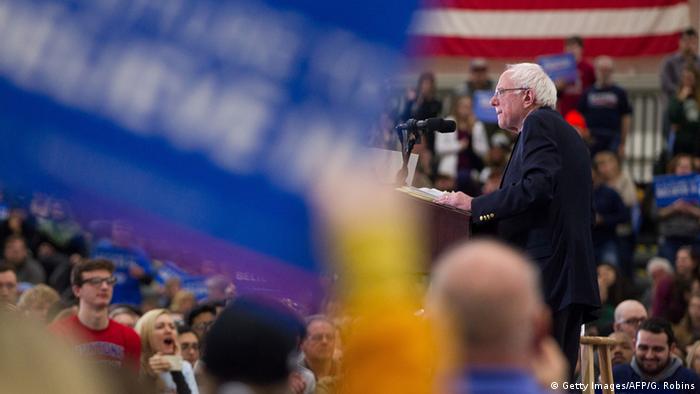 Self-styled "democratic socialist" Bernie Sanders, a veteran senator from Vermont, has made it clear he is not planning to end his White House quest any time soon

Hillary Clinton, the former secretary of state and party establishment favorite, won in Louisiana but failed to stop rival Bernie Sanders from capturing Kansas and Nebraska. These two small Midwestern states - with only 109 delegates at stake - will not change much in the 50-state race, which requires a Democrat to secure 2,383 to win the nomination at the party convention.

But the Sanders victory could indicate slowing momentum in Clinton's campaign, which had earlier brushed off the liberal Vermont senator's challenge as barely relevant. She has secured 11 of the 18 states that have held contests, compared to Sanders' seven.

As results came out, the former first lady appeared to be taking her next challenge: Michigan. "And I can tell you this: We're going to work for every vote," she said.

Meanwhile, Sanders told the Associated Press that there are "some very big states coming up," like New York, California, Oregon and Washington. He predicted that wins in those big states might persuade some so-called superdelegates - elected officials and party officials who will vote at the July party convention - to switch their support from Clinton to Sanders in the hope of holding onto the White House.

Without the pledge of these so-called “superdelegates,” Clinton's advantage becomes substantially smaller with her lead narrowing 659 to 455 over Sanders with many large, delegate-rich contests still ahead.

The US presidential poll to elect President Barack Obama's successor will be held Tuesday, November 8.

Donald Trump and Hillary Clinton are both nearer to gaining their parties' White House nominations after important wins on a big day of primary contests. But their rivals are not giving up the fight. (02.03.2016)