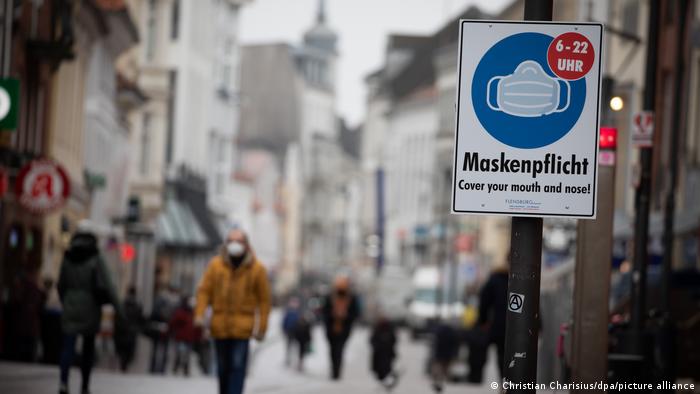 The British COVID variant is spreading through Flensburg at high speed

At the St. Francis Hospital in the German town of Flensburg, tucked away in the extreme north of the country on the Danish border, things are looking serious. Managing director Klaus Deitmaring told public broadcaster NDR that he is seeing more and more middle-aged patients, with no underlying conditions, who are fighting for their lives after a COVID-19 infection.

They have been diagnosed with the mutation variant B.1.1.7, which was first detected in the UK late last year and is considered to be far more contagious than the standard virus.

"We are concerned that this will result in a third wave that will soon overwhelm us as St. Francis Hospital," said Deitmaring. "Our capacity is limited, and we won't be able to keep up with it." Deitmaring estimates that in three to four weeks, the city could be fully overrun by the new wave.

The large number of infections that have occurred in a very short time are not due to a recognizable local outbreak in, for example, a nursing home. Instead, they are occurring "virtually everywhere" in Flensburg, according to a spokesman for the city. 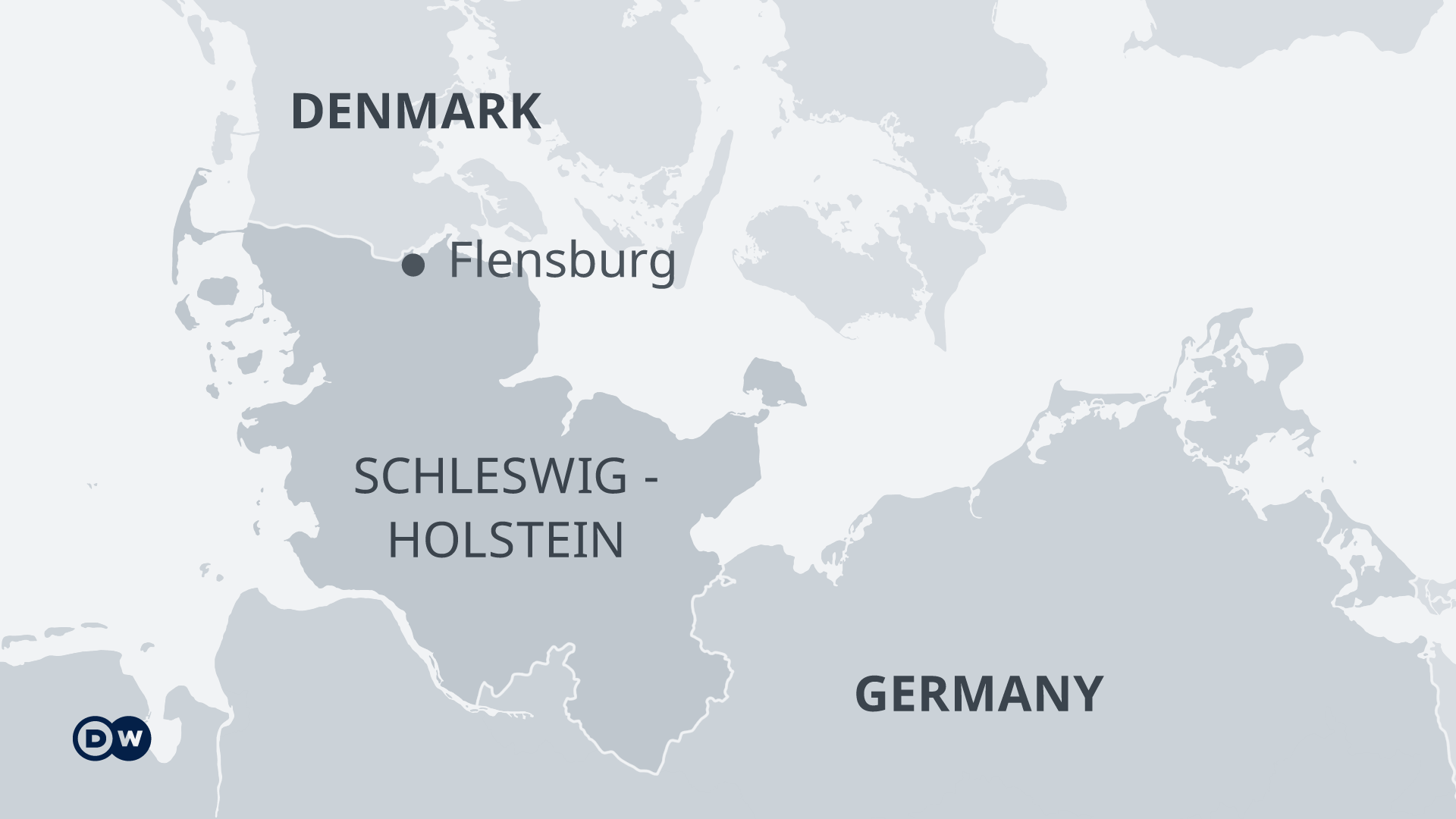 Flensburg is my hometown. Since the beginning of the pandemic, the infection rates here have always been far below those in the rest of Germany — until a few weeks ago.

The current lockdown has largely paralyzed the city on the fjord with its 85,000 inhabitants.

"The people here are actually all very disciplined: they wear masks, watch their distance," Kirsten and Joachim, my sister and brother-in-law who live there, tell me by phone. But infection rates are still rising.

As of Saturday, Flensburg will be subject to even stricter rules than the rest of Germany. That means no more meetings outside of the household, and a curfew from 9 p.m. to 5 a.m.

"We are allowed to meet with another person today and tomorrow, but we'd already feel bad about doing that," said my sister. "From Saturday, it won't be allowed."

All looked good in the summer

Even during the pandemic, especially last summer, I traveled to Flensburg frequently. At times, the border with Denmark, a few miles north of the city, was more or less closed. During the summer, Flensburg residents thought this may have helped to keep the infection figures down.

DW author Jens Thurau is worried about developments in Flensburg

With the North Sea to the west, the Baltic Sea to the east and hardly any large cities nearby, Flensburg is relatively isolated. People here have been quite well situated to cope with the coronavirus pandemic — until now.

Residents have been shocked by the high infection rates caused by the mutation. Germany's disease control center, the Robert Koch Institute in Berlin, reported an incidence value of 185 for Flensburg on Thursday, referring to infections within the last seven days among 100,000 inhabitants. For Germany as a whole, this value is 57.1. This low value is also seen in the average for the surrounding state of Schleswig-Holstein.

My hometown has become a hot spot.

Flensburg: A harbinger of bad news?

Experts at the Robert Koch Institute believe that about half of the new infections in Flensburg are probably due to the mutation, although not all investigations have been completed.

On Wednesday, German Health Minister Jens Spahn reported that in the country as a whole around 22% of infections are currently those with the variant. Flensburg's higher figure may be a worrying indicator of what the rest of Germany could soon look like: a higher number of infections that spread more quickly, with more serious side effects.

There may be a clear source of the new infections. Infectious disease physician Helmut Fickenscher, head of Schleswig-Holstein's state registry office, said on Thursday that the new infections were mainly due to "activities of one large recruitment firm."

"This affected several larger companies in the Flensburg area and also in Denmark," Fickenscher told news agency dpa. All the people who had been in close contact with infected employees of those companies were at risk, he added. 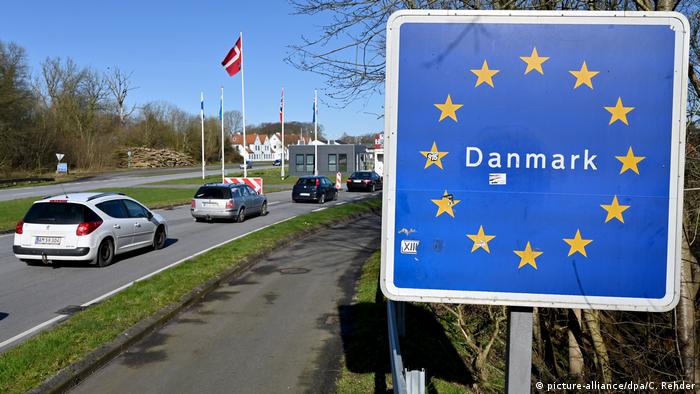 Germans and Danes on both sides of the border lead closely intertwined lives, with many thousands of people normally crossing the border each day. But now anyone who wants to enter Denmark needs to show a negative COVID test result taken within the last 72 hours.

In Denmark, as in Germany, infection figures have fallen recently but the proportion of the mutated virus is now high. Unlike in Flensburg, however, these mutations have not yet led to higher infection figures. The reason for this remains a mystery.

Around Christmas, my sister suggested to her sons and grandchildren, who live in Hamburg, that if they were going to meet at all then it would be best to do so in Flensburg. The tranquil town just seemed safer. But the situation is very different now.

My brother-in-law Joachim, who works at the Flensburg train station, told me that he will continue to do so.

"There are not as many travelers right now, and I make sure to keep my distance and wear a mask. I'm certainly a little scared. But the fear must not take hold of us so that we are completely inert," he said.

So even this weekend, when the stricter measures take effect, he will be dispatching trains and looking after passengers. Keeping a station running is not something you can do from home.

A majority of countries report fewer new COVID-19 infections. But data for the global picture shows that the pandemic is far from over. DW's weekly statistics update.