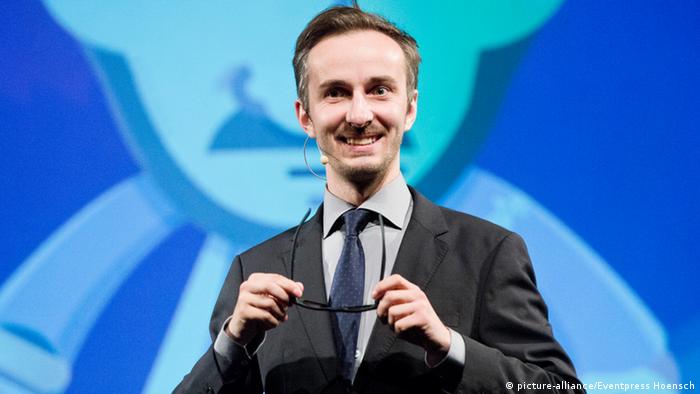 In May, a Hamburg regional court had already banned Jan Böhmermann from repeating parts of the poem, considered obscene.

Now, Turkish President Recep Tayyip Erdogan aims to have the German comedian's entire poem banned from public presentation. The civil case opened in Hamburg on Wednesday. However, the district court said it will wait until February 10, 2017 to give its final decision.

The comedian had recited the poem on a satirical show on German public broadcaster ZDF in March. In his "libelous poem," Böhmermann suggested that Erdogan engaged in bestiality and viewed child pornography.

In October, Erdogan had issued a renewed complaint with a Koblenz court, but the attorney general called the action "unfounded." Earlier in the month, prosecutors in the city of Mainz dropped another set of charges against Böhmermann.

The initial investigation was conducted under Germany's defamation law and a little-used statute against insulting foreign heads of state. That triggered an intense debate about the limits of free speech in Germany, and stirred tensions between Ankara and Berlin.

The Mainz prosecutors concluded that Böhmermann had not deliberately intended to insult the Turkish president under criminal law.