Corporate scandals tarnishing Japan′s image | Asia | An in-depth look at news from across the continent | DW | 17.05.2016

Toa Corp. and Mitsubishi Motors are the latest companies to be caught out cheating their customers, with the crisis so severe at some firms that they may not survive the scandal. Julian Ryall reports from Tokyo. 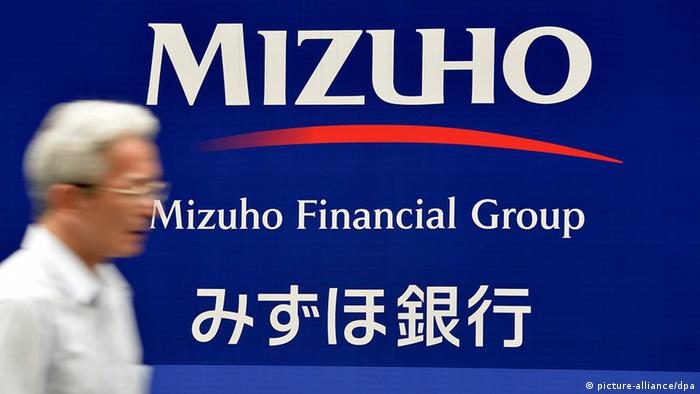 The good name of many of Japan's best-known companies is being dragged through the corporate mud after a series of scandals have left their reputations tarnished. And the damage done to some firms may be so severe that they do not survive.

The latest company to be caught out is Toa Corp., a general contractor that has admitted to falsifying data on ground improvement projects at two regional airports. The company was forced to admit that its staff had made up data to show that the foundations of two runways would not liquefy in the event of a major earthquake.

Personnel also concocted data about the safety of Haneda International Airport in Tokyo, while there are now question marks over a further 40 projects carried out by the company since 2008.

Toa's troubles may not have got much bad press beyond Japan, but Mitsubishi Motors Corp. is a far larger international brand and has also been in the headlines for the wrong reasons. 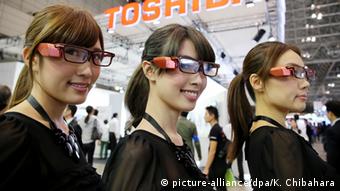 'Japanese people take pride in their jobs, which motivates them," says Jeff Kingston

The car manufacturer admitted in April that it has been inflating the fuel efficiency of a number of its models since 2002. In the months since the massaging of the figures was revealed, sales and the company's stock price have fallen steeply.

And Mitsubishi is not the only household name to have its actions questioned, with Toshiba Corp., Mizuho Bank, Olympus Corp. and others all the subject of scandals.

"I have lived in Japan since the 1980s and it certainly seems to me that we have had a rash of who's -who of corporate Japan spattered by scandal in the last couple of years," agrees Jeff Kingston, director of Asian Studies at the Japan campus of Temple University.

"We must remember that this is not unique to Japan - Volkswagen and General Motors have both had their problems recently - but it's clear that these firms are doing a disservice to both their brands and their customers," Kingston told DW.

But why are companies like Toshiba getting caught out now over profits padded to the tune of Y224.8 billion (€1.8 billion)? Or Toyo Tire & Rubber investigated for fitting 145 buildings with sub-standard seismic shock absorbers designed to protect them from earthquakes?

"I can't believe that none of these companies were doing anything wrong before; we're just seeing their actions come to light," said Kingston, who believes corporate whistle-blowing is revealing many cases.

Cases of death from overwork soar in Japan

As a new generation of employees joins their companies, experts express concern over the pressure that is heaped upon Japanese workers - and the growing problem of 'karoshi.' Julian Ryall reports from Tokyo. (05.04.2016)

The largest sporting event in Japan's history may still be more than four years away, but Tokyo's preparations for hosting the 2020 Olympics appear to be lurching from one crisis to another. Julian Ryall reports. (20.01.2016)

Loyalty to the company

"Whistle-blowers at Japanese firms are primarily loyal to the company and may be motivated to reveal misbehavior by those they perceive as damaging that company," he said. "Japan, at the individual level, is a very honest society and people here take pride in their jobs, which motivates them."

Stephen Nagy, an associate professor of politics at Tokyo's International Christian University, believes the traditional, closed way of doing business at Japanese companies is undergoing a sea-change as they are required to be more open about the ways in which they do business.

"The problems we are seeing now all stem from the closed way in which Japanese boards are used to running their operations and the new need to meet rules on corporate governance," he told DW.

"Changes in the law now require Japanese companies to have an outsider on the board, and that is partly in order to ensure quality control in the boardroom and to prevent decision-making that is based on consensus, hierarchy and secrecy," Nagy added.

As the new rules are implemented and outsiders finally witness the ways in which companies here have been operating, Nagy believes it is "highly likely" that more corporate scandals will come to light here.

Other analysts believe companies here are paying the price for dramatic cost-cutting in the 1990s, after Japan's economic bubble had burst and huge profits were replaced by thin margins for many companies. Cost-cutting mean that many firms' older and most experienced - and best-paid - staff were replaced by less-capable and cheaper employees.

And a falling birthrate and shrinking pool of workers is only going to exacerbate that problem for Japan Inc. in the decades ahead, they warn. 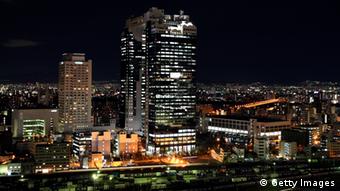 Of all the Japanese companies that are fending off bad publicity, perhaps the most at risk is Takata Corp., believes Kingston.

Not a well-known company, its protective air bags are nevertheless to be found in tens of millions of vehicles around the world - but have been found to be the cause of at least two deaths and 139 injuries in the United States.

A fault in the design of the airbags allegedly causes some inflator mechanisms to shatter, spraying shrapnel around the interior of the car. If that was not bad enough, the company had to admit in June of last year that it did not know which vehicles the defective components had been fitted to, meaning that car makers had to widen a recall. To date, seven million units have been recalled, although a further 34 million vehicles in the US alone are believed to be affected.

As lawyers prepare multi-million dollar damages suits, the final nail in the company's coffin may be the revelation that it had known about faulty inflator components since 2004 but failed to notify US transport authorities.

"That is the sort of behavior that sends a company to the wall," agreed Kingston.