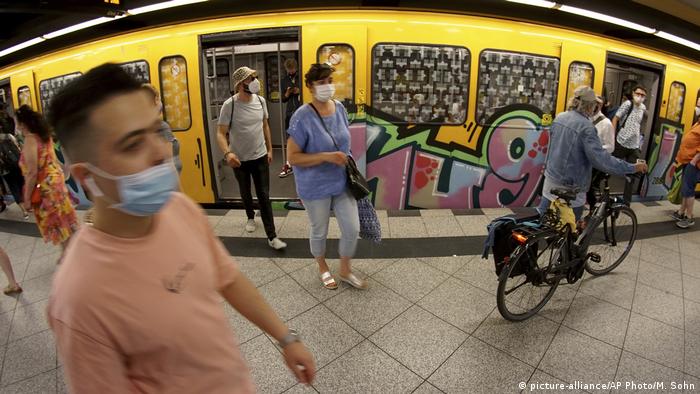 It's called the Coronavirus Update podcast. It features Germany's most famous virologist: Berlin-based Christian Drosten. In recent months he has built a national reputation for his knowledgeable and entertaining updates on where exactly Germany and the rest of the world stand as they battle to stem the pandemic.

The 50th edition of the podcast was published on June 23 — but the compelling Professor Drosten did not deliver good news. "There are clear signs in Berlin and elsewhere that the virus could soon be back,” he said, with the number of new infections doubled since the beginning of the month.

For days, the so-called reproduction number, simply the R-value — and viewed as a key indicator — was above the number 1.0, a figure that should set alarm-bells ringing. Nevertheless, the Berlin Senate decided to scrap 13 out of the 25 coronavirus regulations that had been imposed in the city. From June 27, for instance, restrictions on social contact will be lifted. What's more, the number of people permitted to shop at the same time in Berlin stores will be doubled. 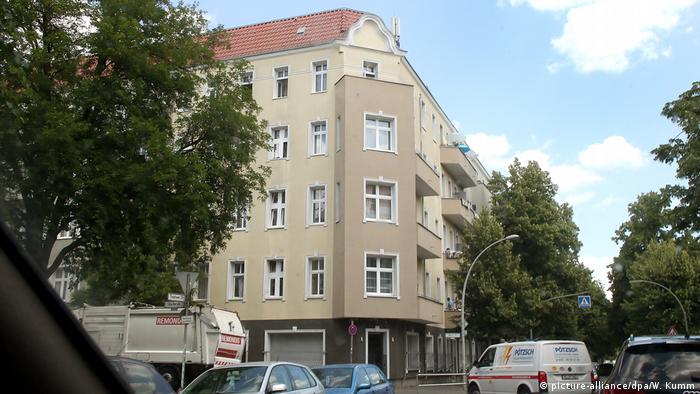 The apartment block in Berlin-Neukölln, where hundreds of people are under quarantine

Where is the logic?

The Berlin city government — a three-way coalition of Social Democrats, the Left Party and the Greens — has been vociferous in defending the easing of the coronavirus rules. Dilek Kalayci, the state minister for health, argues that recent outbreaks of the virus in the German capital can still be isolated.

Kalayci points to the Berlin districts of Neukölln and Friedrichshain-Kreuzberg, where there have been major and recurring concerns about new infections in apartment blocks mainly housing Sinti and Roma, cramped together in poor living conditions. One whole block and a number of individual households are currently subject to quarantine. "It's our impression that it's all going quite well,” said one local health official.

Authorities believe that many of those who have tested positive for the virus are members of a Pentecostal church community where it may have spread among worshipers during services. It is known that one of the pastors has contracted COVID-19. The pastor, however, had been traveling at the same time to lead services in other cities. As a result, authorities in Magdeburg have been investigating whether people in the city may have been infected.

What is going on in Berlin?

Berlin's state health minister simply can not guarantee that that the virus has not infiltrated the area around the affected blocks, posing a threat to the city as a whole. "The real danger,” says Kalayci, "is that the new infections will spread.”

That could include schools and nurseries, two of which were again shut down shortly after reopening because children had tested positive. There is also the problem that many in Berlin have simply been ignoring rules and guidelines. Kalayci is increasingly concerned that some have misunderstood the easing of regulations to mean that "there's a green light for big family gatherings without distancing or protection measures.” 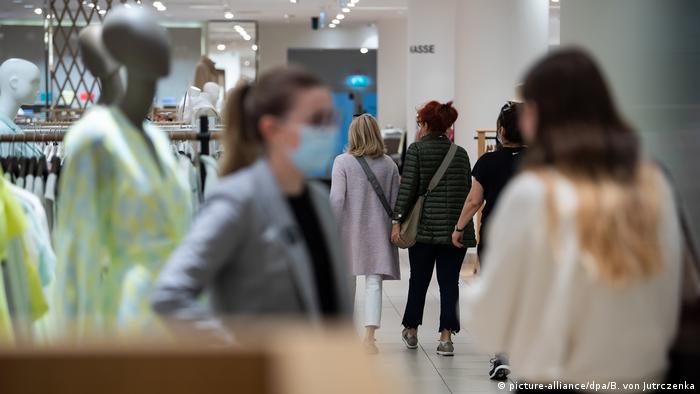 If you want to know how careless, how reckless, some people in the German capital have become, all you have to do is to take a walk around downtown areas. It is summer in the city and it is sweltering. Crowds are making their way up and down the popular Kurfürstendamm Boulevard. Are we not still living in a time of crisis? Should we not be taking the threat to our health very seriously? Not here, it seems.

True: there is someone on the door at most stores, making sure that everybody puts on a mouth and nose mask before entering. But once people are inside, there is very little supervision and most ignore the signs advising people on how to move around and how to keep a distance from other shoppers.

It is common to see people allowing their masks to slip below their noses or wearing them down around their chin. Ask security why they are not taking any action and they more than likely to wave you along dismissively. They have clearly just given up. 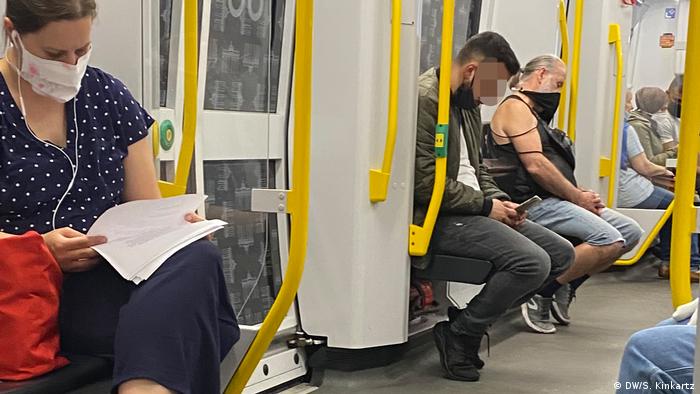 Kurfürstendamm leads east to the legendary luxury department store KaDeWe, and just around the corner is the Wittenbergplatz subway station. The voice that rings out from the loudspeakers near the platforms is loud and clear: All passengers must wear a mask covering their nose and mouth at all times. But a gray-haired woman sitting as she waits for the train shows the call does not always go heeded. Three young men are joking around on the platform, two have no mask, while the third has it dangling from his chin.

When Berlin authorities announced they were lifting or easing coronavirus restrictions, they also insisted that masks would remain obligatory, with first-time offenders facing a €50 fine. Repeat offenders may have to pay €500. The Trade Union of the Police, known as GdP, also came out and declared that action would be taken against offenders — but spot checks would only be sporadic.

The police have already got their work cut out, responding to, and breaking up, the many illegal outdoor "parties" organized by young people around the city to enjoy the heat, the lakes and the parks.

Restaurants and bars have also needed policing with guests often simply ignores distancing rules. Long sultry evenings, a glass or two of beer or wine, and it is a case of "who cares?" The plastic markings that were supposed to keep people apart have been trodden underfoot. People are making up their own rules. 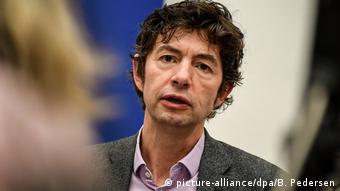 "The question is always: who's supposed to decide when things have gone too far?" asks virologist Christian Drosten with one eye on all the overcrowded bars and beer gardens. The answer: "Well, of course, nobody is going to tell.”

This might explain why his voice during the 50th edition of the Coronavirus Update sounded distinctly concerning. "I am not optimistic that in a month from now things will just a peaceful as they are now." He adds ominously: "In two months, I think we're going to have a problem if we all don't get the alarm bells ringing."

But for the time being, it does not look as though Berliners are ready to rise to the challenge.

As countries gradually ease lockdown restrictions, people craving for an excursion are heading to nearby holiday homes. Go-local is the new mantra among holidaymakers seeking both safety from the coronavirus and privacy. (25.06.2020)

A derivative of the Artemisia annua plant, also known as sweet wormwood, has long been used in the treatment of malaria. Scientists are currently testing the plant’s potential against the novel coronavirus Sars-CoV-2. (25.06.2020)