Coronavirus: Angela Merkel′s approval ratings up amid health crisis | Germany | News and in-depth reporting from Berlin and beyond | DW | 03.04.2020 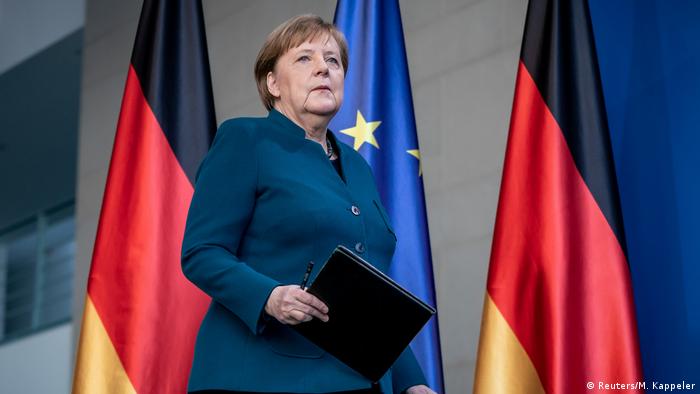