Labour leader Jeremy Corbyn has given his MPs a free vote on the issue of Syria, a newspaper has reported. His decision could open the way for the UK to engage in military airstrikes on the nerve center of "IS." 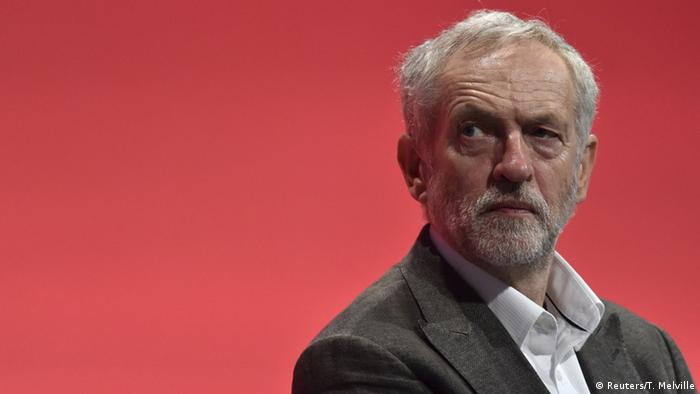 In addition to giving his members of parliament (MP) the free vote, Corbyn, the leader of Britain's Labour party, will also ask Prime Minister David Cameron to postpone the vote, according to a report from The Guardian newspaper.

The opposition leader's decision solidifies Labour's anti-war stance, but could also pave the way for further British military involvement in the war-torn country, where the terrorist group known as the "Islamic State" (IS) has a strong foothold.

Corbyn has remained defiant in opposing airstrikes in Syria, but his party is more divided, with some MPs disagreeing with the leader over his anti-interventionism stance. Forcing his party to vote against the airstrikes, as the Labour leader had been considering doing, carried the risk of a possible rebellion from some members of his party.

On the other hand, Corbyn's decision to allow the free vote also risks making him look like he can't control his party, according to some observers in the media.

Cameron was expected to hold the vote on Syria sometime this week, although that vote will be pushed back as Corbyn seeks clarification over the justification for military involvement in the country.

Military interventionism remains a bone of contention for many in the party, thanks to the divisive wars in Iraq and Afghanistan, which former Labour leader Tony Blair supported. The UK lost over 600 troops in those conflicts.

In 2013, Cameron suffered a humiliating defeat attempting to intervene in Syria, thanks mostly to opposition from the Labour party.

Protestors took to the London streets amid calls for the UK to continue airstrikes against the 'Islamic State' terror group. The opposition Labour Party remains divided over intervening militarily in Syria. (28.11.2015)

Cameron calls for UK to join airstrikes in Syria

David Cameron says the Paris attacks have bolstered the case for Britain to join airstrikes in Syria, after visiting Francois Hollande. UK jets are only striking "Islamic State" targets in Iraqi territory at the moment. (23.11.2015)