South Korean Hwang Woo Suk was long regarded as a cloning pioneer - until he was charged with having faked much of his stem cell research. Now, he is back with a new project: he wants to clone a woolly mammoth. 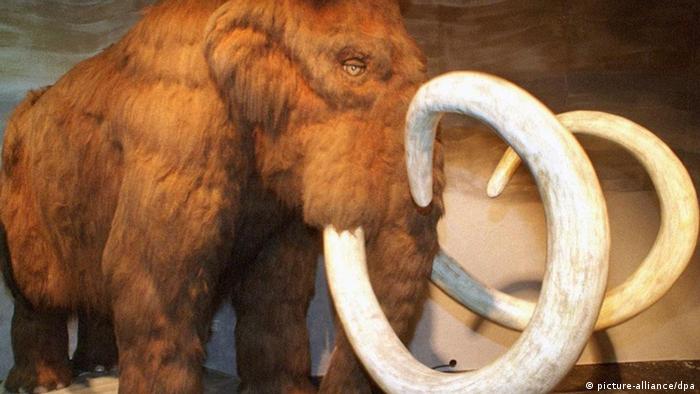 South Korean researcher and cloning pioneer Hwang Woo Suk hasn't been in the scientific spotlight ever since he claimed to have successfully created human embryonic stem cells by cloning six years ago, and that research turned out to be fake.

Now, the controversial veterinarian and researcher is in the headlines again. He wants to use frozen tissue samples to recreate an animal that last walked the earth some 10,000 years ago: a woolly mammoth. 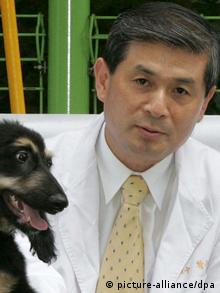 The scientist recently signed an accord to that effect with a university in Russia's Sakha Republic.

Vast areas of the republic are covered in permafrost that has begun to thaw over the years due to climate change, uncovering the well-preserved remains of several mammoths that had lain frozen in the ice for more than 10.000 years.

To clone new life from the remains, Hwang needs an intact cell nucleus that he hopes could contain the animal's entire genetic information. The scientist would then have to replace the nuclei of egg cells from a related species - in this case an Indian elephant - with those taken from the mammoth's cells.

It is possible - in principle. Three years ago, as part of a mammoth cloning project in Japan, researchers there managed to clone a mouse from the cells of a rodent that had been frozen for 16 years. Nothing has been heard of this project since then.

Alex Greenwood, a biologist at the Leibniz Institute for Zoo and Wildlife Research (IZW) in Berlin, is skeptical about the mammoth-cloning project. A first look into the microscope may give scientists reason for hope because they can discern contours of cells and even cell nuclei in the mammoth tissue. But the structures are not intact, Greenwood said, "They are frozen imprints of ancient cells."

The biologist has ruled out that the mammoth tissue from Siberia can contain functioning cells. "Some 10,000 years of permafrost are quite different from 16 years in a freezer," he said, referring to the Japanese experiment.

Temperatures are not constant in Siberia, so according to the biologist, the tissue thawed and froze several times over the course of the millennia. That process destroyed all the live cells' microstructures - what DNA is left is fragmented.

"There is no way it can function," Greenwood said. 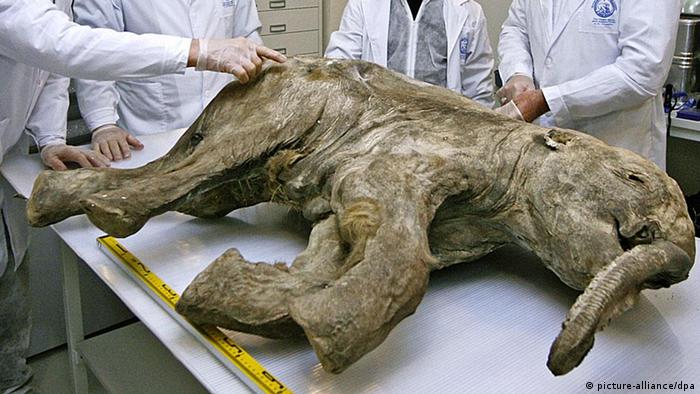 The mammoth baby Ljuba was dicovered in 2007

Molecular geneticist Stephan Schuster from Pennsylvania State University agreed that cloning is not the way to recreate a woolly mammoth. But reconstruction might be possible by other means, he added. In 2009, the geneticist and his team successfully reconstructed 70 percent of a mammoth's genetic information. They didn't use cell nuclei but small snippets of genetic material they found on the frozen animals' fur.

From bacteria to mammoth 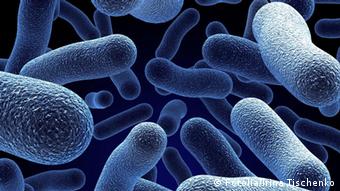 It's easier to build bacteria than a mammoth's DNA

In 2010, US biologist and genetic researcher Craig Venter was the first to recreate a bacterium's complete genome. Schuster is convinced the same could be done in the case of a woolly mammoth - if the animal's genome weren't more than 10,000 times larger than that of bacteria.

As long as it is not possible to create such a large genome synthetically, scientists have to choose a different approach. According to Schuster, researchers could rebuild a similar genome until it becomes more mammoth-like. The closest related species is the Indian Elephant.

George Church, a genetic researcher at Harvard Medical School in Boston, is working on just such a project. His team developed a device that can alter bacteria, a kind of "evolution machine." He said the machine could be used to change bacteria at a basic level so that elephant cells could be turned into mammoth cells.

But even then, science wouldn't actually have created a new mammoth. The genome would have to be transferred to a live cell - the same process used in cloning. Here, too, an Indian elephant cow would be the ovum donor and surrogate mother. Science hasn't reached that point yet, Church said, with a wistful glance at a small stuffed animal mammoth perched on his desk: "But the process is well on its way."

Out of the ice and into the zoo

Schuster said that three years ago, he thought the development absolutely impossible. "Today, I no longer think it is utterly impossible," he said.

But simple cloning like that envisioned by Hwang is not the solution and reconstructing an Ice Age creature is much more complicated, he added.

When stroke patients do not receive immediate care the chances of suffering paralysis, disturbances to speech and impaired vision increase. A new stem cell therapy aims to reverse the effects a stroke has on the body. (29.12.2011)