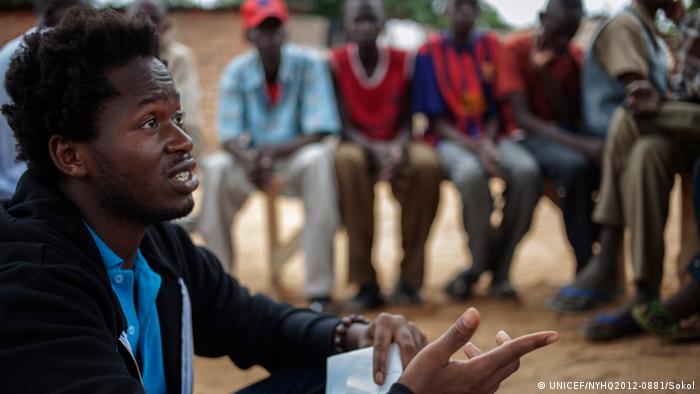 The international economy depends on resources that are exploited in developing nations. Resource wealth is seen as a chance of development for poor countries. But foreign investors and corrupt governments are often more interested in profits than in the lives of the people. Ultimately, the local economy suffers, corruption undermines governance structures, the environment is destroyed and human rights of the inhabitants are violated.

When oil was found in Chad, hopes for a better future were high. Communities in the oil-rich area were promised better lives and the whole country was to benefit from the oil profits. Oil extraction was designed as a model project by the Chadian government and the World Bank to prove that good governance in the oil sector is possible. Ten years after the first oil started flowing in 2003, the communities' hopes for a better future have been shattered. Local conflicts have arisen from practices of monetary compensation. At the national level, the model of good governance has been altered and oil money has been used to bolster the army.

The workshop will focus on the following questions:

The workshop will include presentations of maps and photographs as well as satellite monitoring capacities.