Germany's second-largest lender, Commerzbank, has booked a steep decline in bottom-line earnings for 2016. The bank kept battling through a tough restructuring in a volatile business environment. 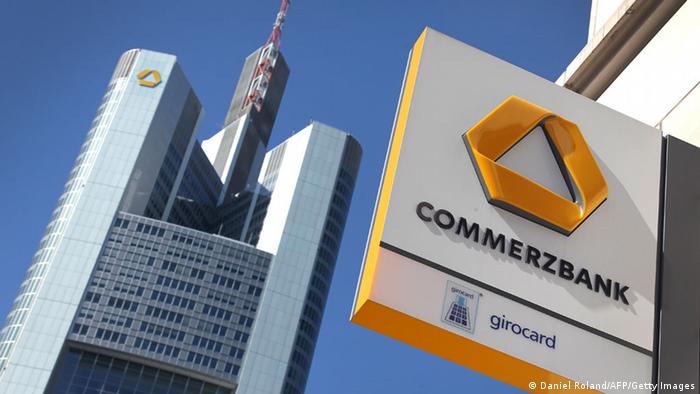 Commerzbank announced Thursday its net profits were down more than 74 percent year on year in 2016.

However, the 2016 figure beat the 222-million-euro forecast by analysts surveyed by Factset, the bank noted.

Commerzbank CEO Martin Zielke indicated the drop in earnings was first and foremost attributable to the low-interest environment and a number of problematic loans.

"We logged a solid result for 2016, which is not to say that we can be satisfied," Zielke said in a statement, pointing to the need to follow through reforms amid a large-scale restructuring program also involving massive job cuts.

Commerzbank stopped short of giving an earnings outlook for the current year, saying only it would aim to keep its cost base stable and expecting loan loss provisions for its retail and corporate bank to remain largely unchanged.