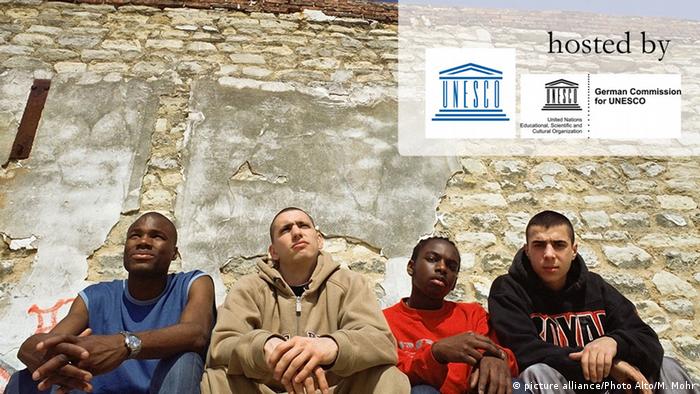 Freedom of expression is a universal human right, a cornerstone of peace and sustainable development, and a key societal value. Digital technologies have opened new avenues for freedom of expression, offering new opportunities to produce, consume and share content. They have also, however, facilitated the spread of online hate speech, extremist propaganda and recruitment for terrorism and radicalization, leading some to argue for tough legal and regulatory responses. But combatting these ills should not be at the expense of freedom of expression.

According to the Camden Principles and the Rabat Plan of Action, free and independent media can play a critical role in combating discrimination and promoting intercultural understanding. Increasingly, media organizations and Internet intermediaries - such as social networks and search engines - are called on to moderate user-generated content in addition to that produced by professional journalists. At the same time, attention has been put on youth as both particularly vulnerable to radicalization and potentially most able to effectively counter it, when empowered with the necessary knowledge and skills.

In this context, key questions arise, such as: How can media self-regulatory mechanisms and professional codes of ethics adapt to digital-era challenges? What practices do media organizations and Internet intermediaries use to identify and moderate user-generated online hate speech and extremist content? How can free media defend the values of independent journalism in the face of actors who seek to instrumentalize them to counter one kind of propaganda with another kind propaganda? What is the role of media and information literacy in empowering youth to become digital citizens?

Drawing on recent UNESCO research and initiatives on combatting online hate speech and youth radicalization, as well as the perspectives of representatives from traditional media, social media, academia, international organizations and youth, this session will aim to share good practices, highlight gaps and explore options for moving forward.