Special forces climbed Cologne Cathedral during an exercise. Visible to many tourists, several teams climbed one of the towers of the famous cathedral on Wednesday. 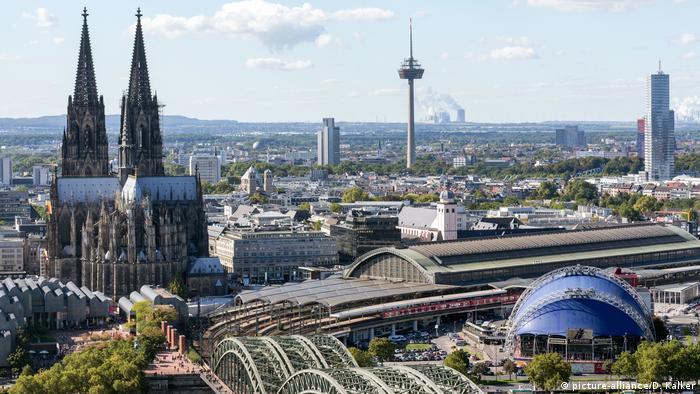 The background to the sensational action is a competition that runs until Friday and is organized by the Cologne police. 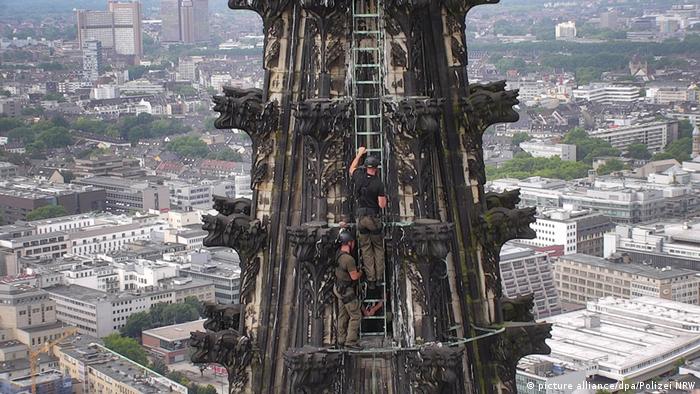 Special task forces from Germany, Switzerland, the Netherlands and customs are deployed at the so-called Coloniade. It is also about exchanging experiences, improving tactics and practicing the fight against terrorism in outstanding locations. 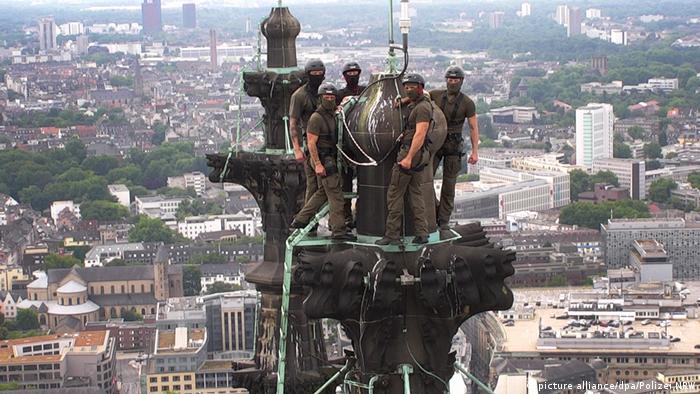 The ascent of the cathedral was one of several stations of the competition, which takes place every two years at different places.

Among the teams were special forces from Bielefeld, Essen, Münster, Munich, Rhineland-Palatinate, Rotterdam and Zurich. 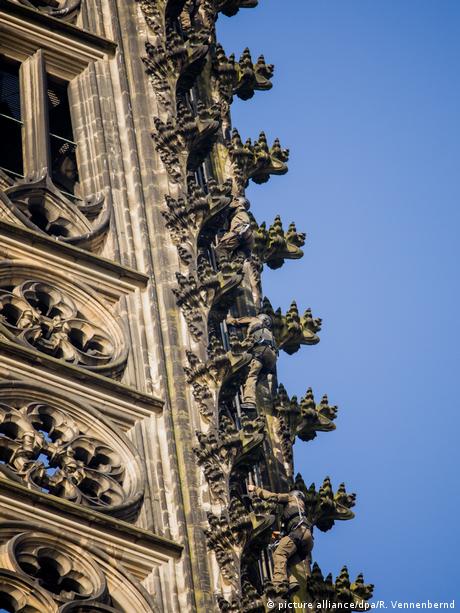