Poland has blocked an EU deal that would have set long-term goals on the reduction of carbon dioxide emissions. The government in Warsaw said it was too soon to set post-2020 targets, especially for Europe alone. 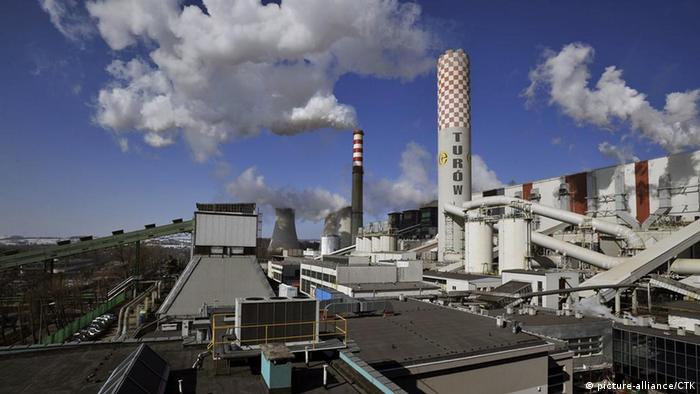 The Polish government on Friday rejected EU proposals on intermediate targets for the long-term reduction of carbon dioxide emissions, going against the other 26 members of the bloc.

"One delegation has blocked the conclusions," Danish Climate Minister Martin Liedergaard, whose country currently holds the rotating EU presidency, told reporters at the end of the meeting. "It has been a tough day, it had been tough negotiations. The presidency didn't see any sense to continue the dialogue as the disagreements were too big."

Prior to the meeting, Polish Environment Minister Marcin Korolec wrote a letter to his counterparts, arguing that it was too soon to set post-2020 targets when major polluters like the US and China had not yet agreed to curb their emissions.

"There is no point whatsoever in gambling with [the] European economy's future, introducing policies that might put our industries in jeopardy versus our competitors," the Polish minister wrote.

No coal without carbon

According to a 2011 World Bank report, Poland generated 88 percent of its electricity in 2010 through coal, a source of power that emits high levels of carbon dioxide. Last June, Warsaw opposed an EU proposal to increase the 2020 CO2 reduction target from 20 percent versus 1990 levels to 30 percent.

A spokesman for the environmental group Greenpeace told the dpa news agency that Poland was "holding to ransom the rest of the continent on an issue of real economic and environmental importance."

EU Climate Commissioner Connie Hedegaard said after Friday's talks in Brussels that other EU members "did their utmost in order to accommodate different wishes from Poland."

European politicians are likely to revisit the issue at the next scheduled EU summit in June.