Costa Rican officials want to close down public zoos and set the animals free. But releasing zoo animals into the wild is not quite so simple as it may seem. 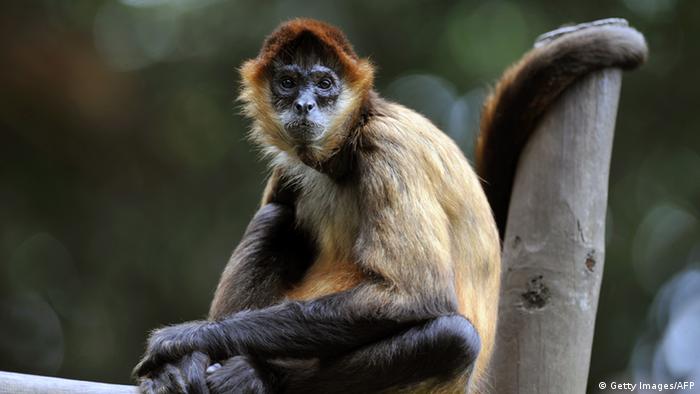 Costa Rica has long been known for the rich biodiversity its natural environments offer - and it is continuing to new steps to protect wildlife. The Central American country had previously banned the use of animals in circuses and sport hunting. Now, Costa Rican officials plan to shut down the country's last two state zoos. If their plan succeeds, the animals would be set free from their cages and released into the wild - or sent to rescue centers - as soon as next year.

"We want to expose the Costa Rican people to wild animals and wild flora and fauna in a natural setting, not in captivity," said Jorge Hernandez, coordinator for SINAC (Sistema Nacional de Areas de Conservacion), the agency in charge of Costa Rica's national parks and wildlife. "We are planning to turn the zoo into a botanical garden. Maybe it will feature some small animals, like butterflies or frogs - but no big animals like lions or jaguars. No animals in captivity."

According to Hernandez, the number of captive animals in Costa Rica has increased from 250,000 in 1999, to an estimated 400,000 in 2013. The government is now seeking to reverse what appears to be an increase in the practice of holding captive animals, he said.

But despite the appeal in the concept of freeing animals, in practice it is much more complicated than just opening the cage doors and letting them run free. According to Chris Draper from the animal welfare and conservation charity Born Free Foundation, "there are all sorts of problems with reintroductions of animals from captivity to the wild. Even animals that have only come into captivity temporarily can be extraordinarily difficult."

Agreeing with this assessment is Yolanda Matamoros, director of Fundazoo, the organization that manages Costa Rica's national zoos. According to her, most of the animals in the country's two zoos are native, including parrots, monkeys, owls, raccoons, or different types of cats, which were confiscated by government officials from poachers or animal traffickers. 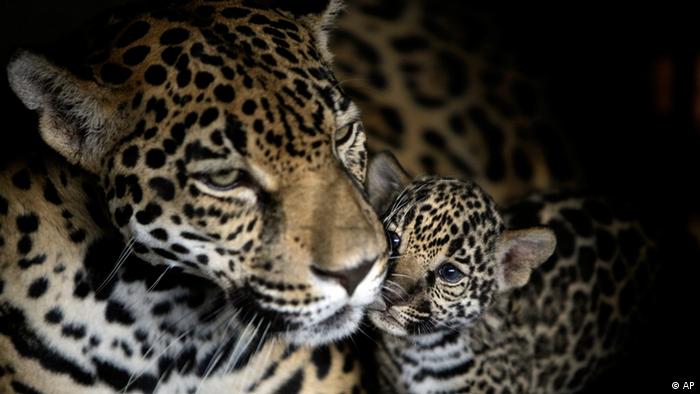 Jaguar cubs born into captivity, like this one at a zoo in Nicaragua, don't get the chance to learn how to hunt

"They have not lived in the wild for a long, long time. Most of them also came to the zoo as babies, so they have been here at the zoo all of their lives," Matamoros told DW in an interview.

"Releasing these animals is sending them to an assured death," she said, pausing and adding: "a horrible death."

Animals that were born in captivity, or that have lived in captivity for an extended period of time, are simply not equipped to live in the wild, Matamoros said. And it is usually too late for them to learn how to obtain food or to protect themselves from predators, she added. Releasing such zoo animals in the wild would subject them to the prospect of starvation, or being killed by other wild animals.

Matamoros pointed to the example of the jaguars at the Santa Ana Conservation Center in Costa Rica. After their mother was killed, the two jaguars came to the zoo when they were only one month old. "They have never, ever hunted in their lives," she said. "A jaguar takes three years living with its mother to learn how to hunt and to defend itself. So they haven't learned anything."

Another difficulty with freeing zoo animals would be the change of habitat. "If you are just taking the animals now and put them into a different habitat, they are going to suffer a lot," Matamoros said. 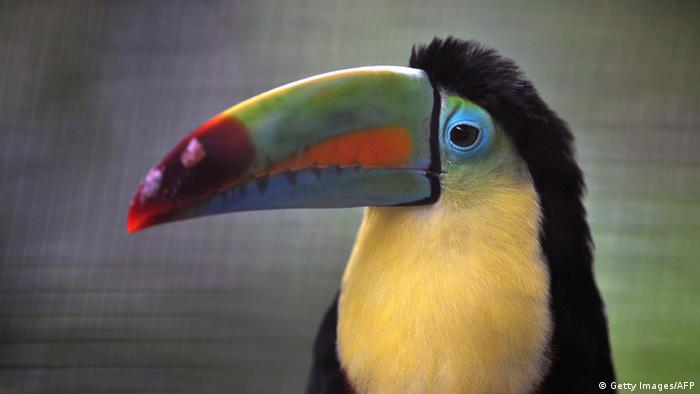 "Their main goal is to have animals so visitors come and pay them," Matamoros said. While SINAC admits that visitors of the rescue center do contribute some money, Hernandez called this a donation rather than an entrance fee. 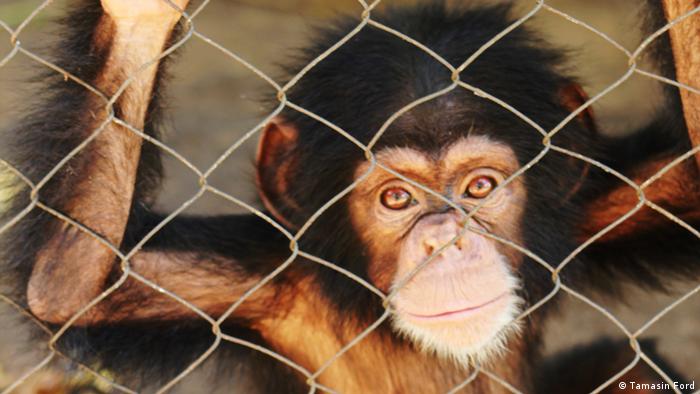 Role of zoos in conservation

Harrison Edell, the general curator at Sacramento Zoo in California in the United States, said zoos serve an important function in conserving animals in the wild. "Each zoo individually contributes huge amounts of money to conservation," Edell said, for example by donating to habitat preservation and conservation programs in the field. "I think if zoos do their job correctly, we're also motivating guests and donors to contribute funding," he added.

In a country that relies heavily on eco-tourism, the future of the country's zoos and the fate of animals in captivity will continue to be debated. But if Costa Rica's zoos ultimately release their animals, there will be no easy answers for what comes next.

In Costa Rica, where mother sloths abandon their babies more often than in any other rainforest, a sanctuary takes care of wounded and abandoned sloths. About 130 animals have been released back into the wild. (17.04.2013)

On International Tiger Day zoo breeding programs for tigers are in the spotlight again. One conservation charity argues they’re doomed to fail and that saving the animals’ natural habitat is the only way forward. (29.07.2013)