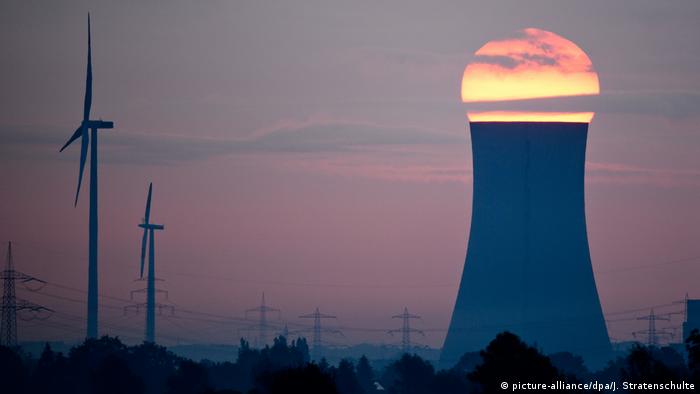 Ideas to help the environment